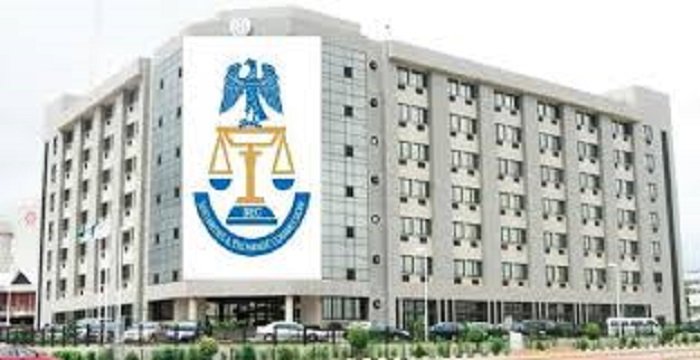 Lagos — Oando Plc and the Security and Exchange Commission, SEC, have entered into a settlement that saw an end to years of legal tussle between the duo.

A circular obtained from SEC on Monday said Oando approached the commission for settlement, and both parties had agreed to end the rift in consideration of the impact that a further prolonged period of litigation would have on the company’s shareholders and the value of their investments.

The Commission had in 2019 said it found Oando guilty of serious infractions, thereby barring the company’s Chief Executive Officer,
Wale Tinubu, and its deputy CEO, Mofe Boyo, from the boards of public companies for five years.

SEC also instituted an interim management to appoint new board of directors and management team for Oando.

However, the circular said the company had reached a settlement with the commission on immediate withdrawal of all legal actions filed by it and all affected directors.

It said the agreement included payment of all monetary penalties stipulated in the commission’s letter of May 31, 2019; and an undertaking by the company to implement corporate governance improvements.

“Pursuant to the powers conferred on the Commission by the Investments and Securities Act 2007, and the Rules and Regulations made pursuant thereto, the commission on July 15, entered into a settlement with Oando Plc (the company).

“The company and some of its affected directors had challenged the said directives in a series of suits commenced at the Federal High Court,” it said.

The Commission also reiterated its commitment to ensuring the fairness, transparency and integrity of the capital market, while upholding its mandate to protect investors.