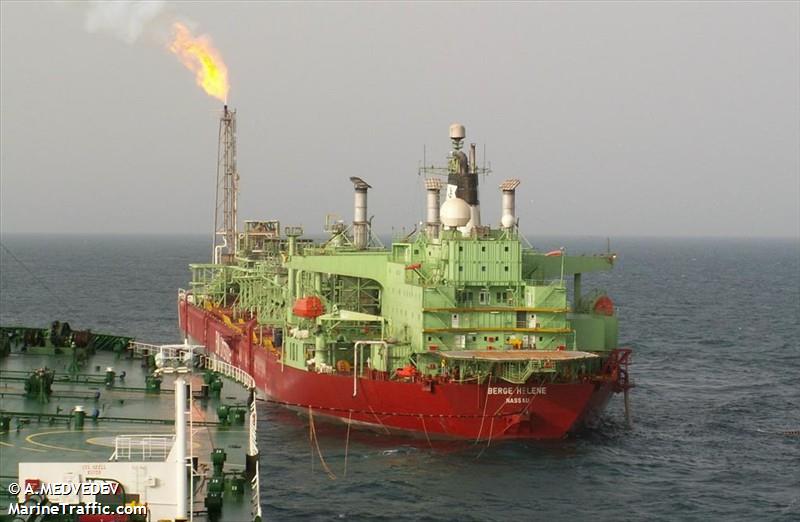 The firm has confirmed that it will assist BW Offshore in decommissioning the Berge Helene FPSO on the Chinguetti field, located 80-kilometres west of the country. Offshore operations will commence between March and April, according to OI.

The scope of the project includes disconnection, lay down and wet storage of flexible risers, umbilical and mooring lines from the FPSO.

“We are continuing to build experience operating in West Africa, after having successfully completed jobs in the Republic of Congo, in Nigeria and in Equatorial Guinea,” Ocean Installer CEO Steinar Riise said in a company statement.

“This will be Ocean Installer’s first job in Mauritania, and we are very pleased that BW Offshore has chosen us,” he added, Berge Helene is operated by BW Offshore. The FPSO has been in operation on the Chinguetti field since 2006.