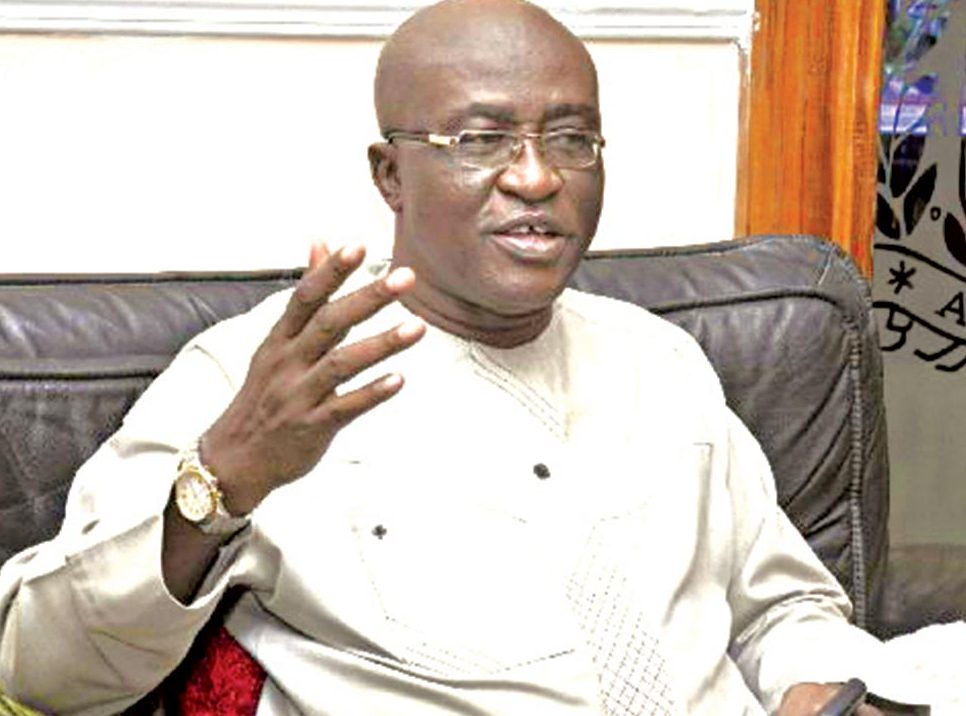 Lagos — A Niger Delta group, UNDEDSS has accused President Mohammadu Buhari of insincerity in the handling of clean-up of Ogoni land.

Secretary-General of the group, United Niger Delta Energy Development Security Strategy, Mr Tony Uranta, in a statement at the end of the group’s third quarterly annual general meeting on Friday said the region was not satisfied that the Buhari-led regime has yet to show sincerity in the remediation of the region, adding that the region was determined to get the Federal Government to honour the clean-up of Ogoni land and other agreements.

He said, “The Presidency has not exhibited equity and fairness by not giving COVID-19 stimulus funds to states of the Niger Delta commensurate to the region being the source of the majority of funds in the national treasury.”

“The region is determined to get the Federal Government of Nigeria to honour its end of the bargain, before end 2020, including the clean-up of Ogoni land; the more robust funding for the Maritime University in Gbaramatu; the full installation and commissioning of the currently abandoned mega-Dry Dock (biggest in Africa!) in the region; the completion of the sanitising and full funding of the Niger Delta Development Commission; and the demilitarisation of the Niger Delta, among others.”

The group also alleged that the President did not give a fair share to the region in the distribution of COVID-19 stimulus to states in the region.

UNDESDSS, however, applauded the President for not allowing the self-aggrandisement driven campaign against the ongoing NDDC Audit to sway his resolve.

The statement noted that the President’s directive to the Interim Management Committee set up to clean out years of corruption in that prime federal interventionist agency in the region was commendable.

“We implore the President not to be swayed in the resolve to cleanse the Augean stable of corruption in the NDDC as it is currently doing via the IMC. We know all that putative scheming against the committee is not altruistic but is rather borne out of the losing of humongous rent collections by certain persons.

“Those trying to scuttle the audit must stop blackmailing the IMC. Until Nigeria learns to systemically embrace Independent Monitoring and Evaluation, corruption will never die in government Ministries, Departments, and Agencies.

“As we welcome the new Chief of Staff to the President, Prof Ibrahim Gambari, we anticipate a better working relationship between the Presidency and the Niger Delta region such as delivered the unilateral ceasefire, which the Nigerian economy has been benefiting from since 2016, even without agreed reciprocating action on the part of the government,” he added