Oil climbs above $61 per barrel 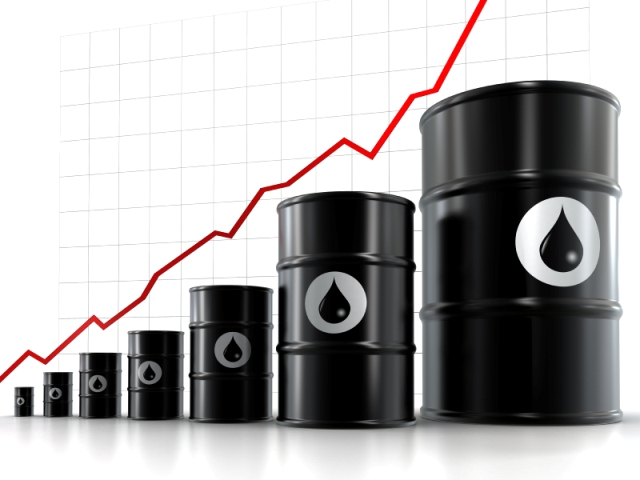 Market data showed that the rise was the highest since July 2015. It was boosted by stricter compliance with the ongoing production cut by the Organisation of the Petroleum Exporting Countries, OPEC, and Non-OPEC producers, especially Russia.
Brent crude futures were up 59 cents at $61.53 per barrel at 0905 GMT, having hit a session peak of $61.70 earlier.

U.S. West Texas Intermediate, WTI crude was at $55.12 a barrel, up 74 cents, while OPEC’s daily basket price stood at $58.27 per barrel as at Monday – the last time the group posted update on prices.

In order to boost prices, OPEC and others like Russia, pledged to cut 1.8 million barrels from output, a pact which has been extended till March next year.

OPEC’s October output fell by 80,000 bpd to 32.78 million bpd. OPEC put the level of compliance with the production cut at 92 percent, up from September’s 86 percent.

Analysts and traders expect Russia to stick to its agreement to curb its oil output by 300,000 bpd from 11.247 million bpd reached in October 2016.

Saudi Arabia and Russia have also expressed willingness to extend the deal on oil cuts for the entire 2018.