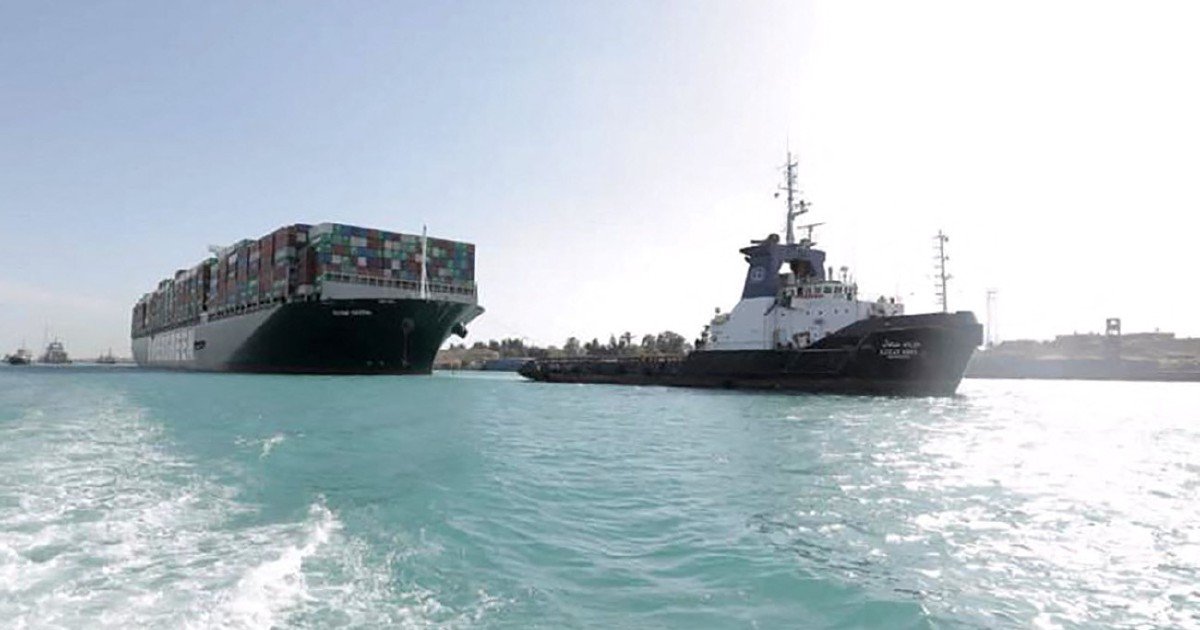 *The megaship, Evergreen is refloated and the Suez Canal reopens to traffic

London — Oil prices slid on Tuesday as the Suez Canal reopened to traffic, while focus turned to an OPEC+ meeting this week which analysts expect to approve an extension to supply curbs amid disappointing demand prospects.

Ships were moving through the Suez Canal again on Tuesday after tugs refloated the Ever Given container carrier, which had blocked the passage for almost a week, creating a build-up of vessels waiting to pass.

With concerns about a shortage of physical supplies abating, the market is turning to Thursday’s meeting of the Organization of the Petroleum Exporting Countries (OPEC) and allies including Russia, collectively known as OPEC+.

Saudi Arabia is prepared to accept an extension of production cuts through June, and is also ready to prolong its own additional cuts amid the latest wave of coronavirus lockdowns, a source briefed on the matter said on Monday.

“The wobble we have seen in prices means that OPEC+ will likely need to take a cautious approach once again,” bank ING said. “We are of the view that the group will likely hold output levels unchanged.”

Renewed lockdowns and problems with vaccinations could prevent the recovery of up to 1 million bpd of oil demand in 2021, Rystad Energy said.

One challenge in capping global supply are under-the-radar exports by OPEC member Iran to China, ignoring U.S. and U.N. sanctions on Tehran, according to traders and analysts.

China could receive up to one million barrels of Iranian crude a day this month passed off as crude from other origins, they said.

A dollar rally also weighed on oil prices as a stronger greenback makes dollar-priced crude more expensive to buyers in other currencies.