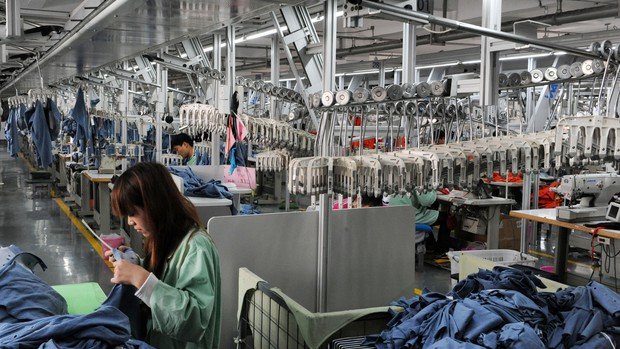 China is the world’s largest importer of commodities.

Chinese oil production in January and February slipped to about 3.77 million barrels per day (bpd), while the amount of crude processed by its refineries rose 7.3 percent to 93.4 million bpd, suggesting strong import demand.

This offered modest support to the Brent price, which has fallen by about 1 percent so far this week on concerns that coordinated supply cuts by OPEC and its partners might not be enough to offset the relentless rise in U.S. crude production.

Seasonal demand patterns for crude and refined products mean the market may only be weeks away from a run of declines.

“We are now only two to four weeks away from when weekly oil inventory data will start to draw again which should be supportive for oil prices,” SEB commodities strategist Bjarne Schieldrop said.