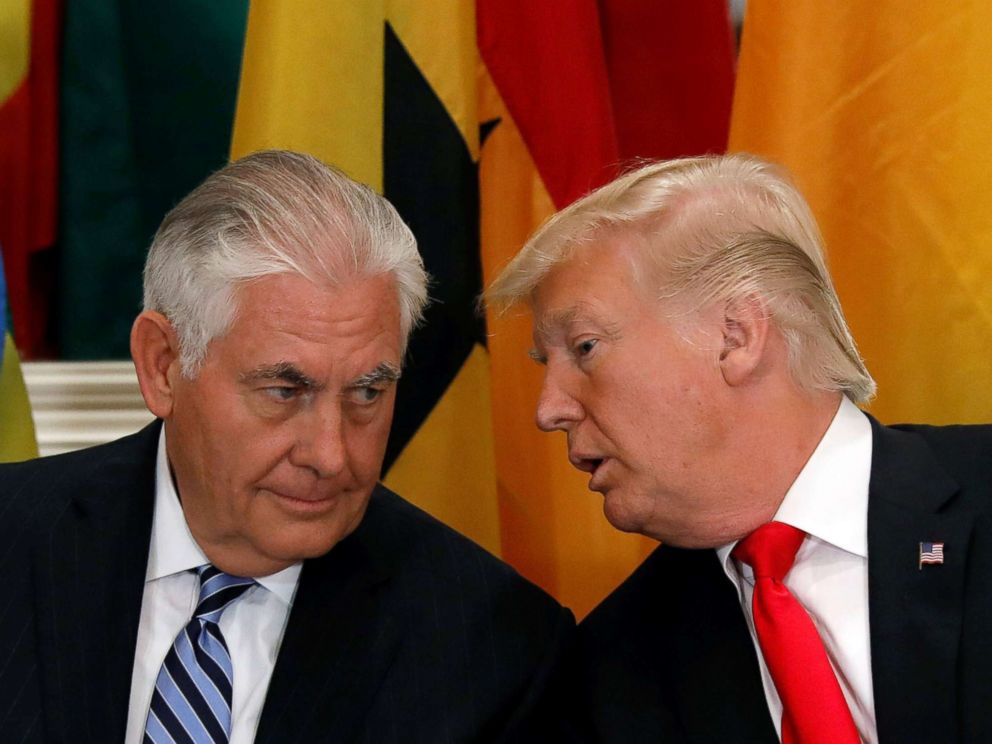 13 March 2018, London — Oil rose after Donald Trump fired Secretary of State Rex Tillerson on Tuesday, sparking a dollar fall and concern that a deal on Iran’s nuclear program could collapse.

The U.S. President is replacing Tillerson with loyalist CIA Director Mike Pompeo, an outspoken critic of Iran, who has called for a 2015 nuclear deal to be scrapped.

Trump has threatened to withdraw from the accord between Iran and six world powers, signed before he took office, unless Congress and European allies“fix” it with a follow-up pact.

“The market is having a wobble on the back of the potential impact on future supply from Iran and also for the ramifications for the Middle East as a whole,” Saxo Bank’s Ole Hansen said.

“It may impact oil companies’ appetite for investment, so (Iran) might not cut production but it might go some way towards dampening their ability to maintain, let alone increase, production,” Hansen, a senior manager at Saxo Bank, added.

Iran is the third largest crude oil producer in the Organization of the Petroleum Exporting Countries, behind Saudi Arabia and Iraq, with output of around 3.82 million barrels per day.

Both crude benchmarks dropped by around 1 percent on Monday after the U.S. Energy Information Administration said output from the shale basin would hit a new record high in April.

U.S. crude inventories are expected to show an increase later in the day when the American Petroleum Institute reports its weekly findings.

U.S. crude production from major shale formations is expected to rise by 131,000 bpd in April from the previous month to a record 6.95 million bpd, the U.S. Energy Information Administration (EIA) said in a monthly report on Monday.

That expected increase would top the 105,000 bpd climb in March from the previous month, to what was then expected to be a record high of 6.82 million bpd, the EIA said.