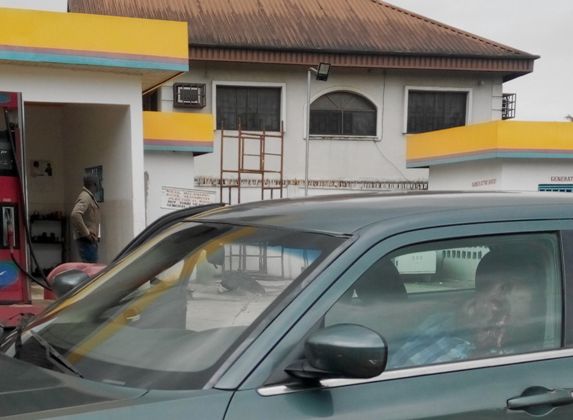 29 May 2018, Sweetcrude, Port Harcourt — Oil marketers under the aegis of Licensed Petroleum Products Station Owners Association of Nigeria, have raised alarm over what they described as the incessant robbery at filling stations across Rivers State.

The oil marketers said the robbery incident has become a daily occurrence, particularly in Port Harcourt, the state capital.

A statement by the Publicity Secretary of the group, Mr. Francis Dimgba, lamented that the armed robbers operate freely in filling stations without any hindrance from security agencies.

Dimgba in the statement called on the Rivers State Commissioner of Police, Zaki Ahmed, and other security chiefs in the state, to increase surveillance by moving in to check the wave of armed robbery operations going on in filling stations in the state.

However, the Police Public Relations Officer of Rivers State Police Command, DSP Nnamdi Omoni, when contacted for a reaction on the issue, said the alarm raised by the oil marketers was unfounded and baseless.

Omoni told our correspondent on the telephone that one isolated case of robbery incident at a petrol station in Port Harcourt does not translate to armed robbers taking over filling stations in the state.

According to him, “I can assure you that the alarm is unfounded and baseless.

“We only have one recorded case of robbery attack at a filling station where a policeman was shot; that does not translate to armed robbers taking over filling stations.

“An isolated case cannot be generalised in anywhere.”