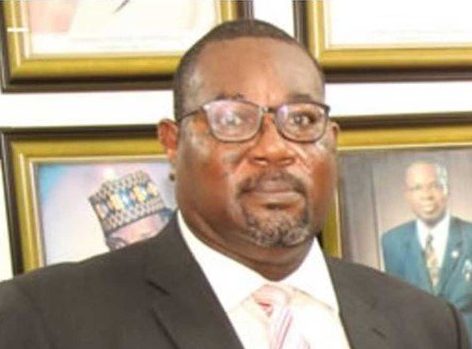 Abuja — Major Oil Marketers Association of Nigeria has challenged the Federal Government to create an environment that would make investors in the oil and gas industry to thrive.

Contributing to a panel discussion in Abuja on Wednesday at the on-going Nigeria Oil and Gas conference, its chairman, Mr Adetunji Oyebanji, said Nigeria and investors would benefit more if regulatory laws for the industry were followed judiciously.

“We need to come to the realisation that investment capital is not meant for any particular country; it is where people can bring in their money and where there are clear defined laws that matter.

“It is where there are no policy flip-flops; where for three years you ask people to invest significantly in refining or any other area of the value chain and two years later you change the laws that will make that person end up with a negative position.

“I also think we need to look at the whole concept and philosophy of deregulation.

“Deregulation needs to be an enabler for business growth and investments; not a policeman per se where idea is how to shut down or close what has been.

“It should be something that should call for collaboration between investors and regulators, for more investors to come in.

“We are celebrating NLNG Train 7 when some countries are on Train 14 for instance; we need to put more energy into bringing more investments into areas like that as it is the key to drive the energy self-sufficiency,’’ Oyebanji said.

He said that the Petroleum Industry Bill (PIB) would create the enabling environment for full deregulation to take place.

He noted that Nigeria was currently in limbo because varying pronouncements had been made by top officials on deregulating the industry.

Oyebanji also noted that while government no longer fixed the price of certain petroleum products there was still a hurdle to be cleared in gasoline trade.

“Gasoline is neither here nor there; today the landing cost is around N220 per litre, but it’s being sold around N163 per litre.

“It is clear that the desire of government is that we should be deregulated completely and have market forces set prices. However, over the years a lot of resistance has come to play, so, we are somehow stuck in the middle.

“But we hope that the PIB when assented to by the president will prescribe an open market for pricing of petroleum products. That will be a significant step in the right direction.

“Effort going on to rehabilitate the refineries is also a significant factor that will ensure that we have domestic refining capacity,’’ he added.

Oyebanji noted that on-going investments in modular refineries would also contribute greatly to the removal of obstacles hindering the attainment of full deregulation.

He debunked the opinion in some quarters that deregulation would enrich oil marketers to the detriment consumers, noting that competition would be more fierce in a deregulated market.

“Nobody can fix price at an outrageous level in the diesel market now, for instance, as buyers would look for alternative supply source,’’ Oyebanji said.