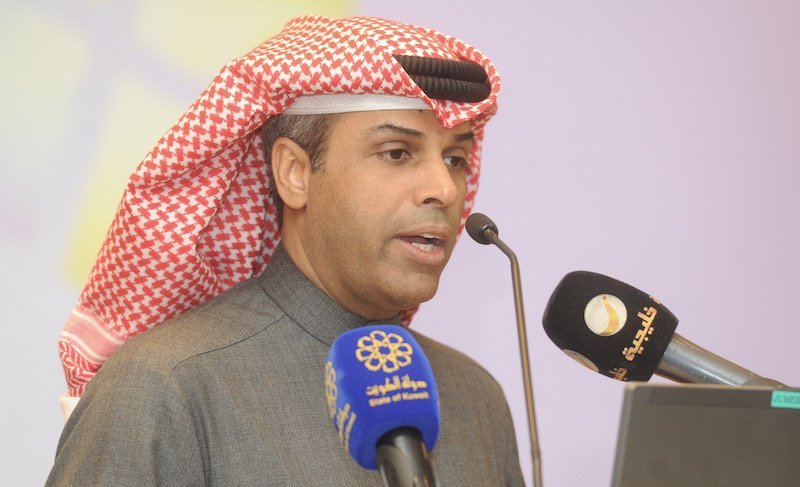 Fadhel said Kuwait is committed to the recent OPEC, non-OPEC agreements made earlier this month, which include a production cut of around 1.2 million barrels per day for six months starting from January.