on: September 24, 2018In: Community Development 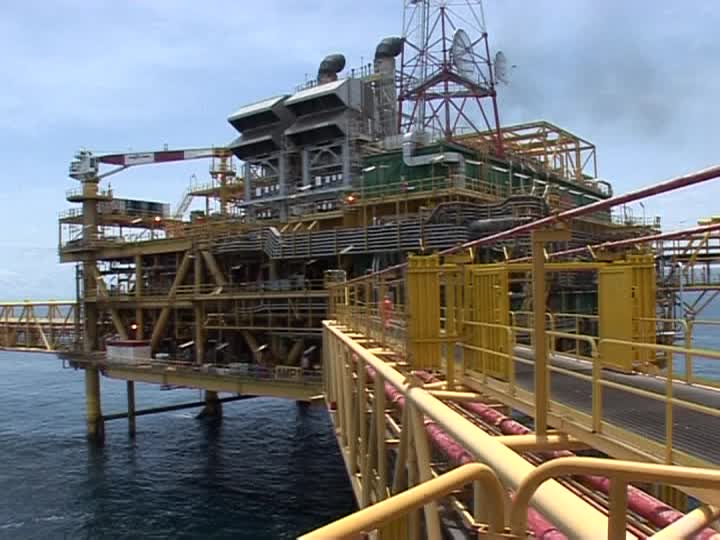 24 September 2018, Sweetcrude, Port Harcourt — The National Orientation Agency, NOA, has said that oil multinationals operating in the country must go beyond payment of royalties to Government, but impact meaningfully on their host communities.

Speaking to our correspondent, NOA Director in Rivers State, Oliver Wolugbom, urged multinationals operating in the state to live up to their corporate social responsibilities by promoting peace and development in their host communities.

The NOA boss further called on the multinationals to ensure that youth employment from host communities is given priority attention to avoid incessant conflict, adding that most communities have qualified hands with degrees in oil and gas related discipline.

According to him, “Multinationals are getting their wealth from these communities, therefore as a matter of corporate social responsibility, they should also meet the needs of these communities.

“Some of these companies go to their oil facilities in the communities by chopper, drink bottled water and so on, while these communities do not even have access road or potable water.”

Asked if the multinationals should also perform government’s responsibilities after paying huge taxes and royalties to the government, Wolugbom stated that the royalties are not enough.

He explained that the Petroleum Industry Bill, PIB when passed into law, is expected to correct the issue of marginalization of the host communities, as they (host communities) would be entitled to a certain percentage from oil revenue.

“They can’t use paying of royalties to state government as an excuse, how much are these royalties? What about the huge bonuses they pay to their staff and workers?”