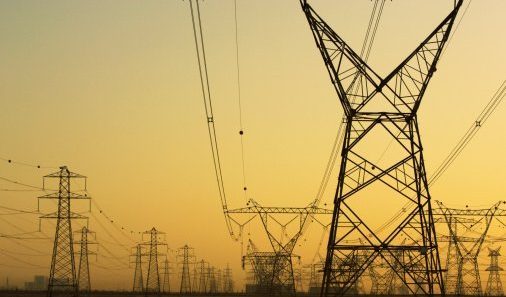 Lagos — The collapse of oil prices in March triggered by the coronavirus (Covid-19) pandemic is putting renewed pressure on the finances of the Gulf states and could provide a tipping point for governments to take decisions on power and water privatization plans that have been in the works for several years, says GlobalData, a leading data and analytics company.

Jennifer Aguinaldo, Energy Editor at GlobalData, comments: “The deal with State Grid Corporation of China set a regional precedent in terms of unbundling and privatizing other segments of the electricity sector outside power generation.”

Oman’s state-owned Electricity Holding Company (Nama) plans to divest stakes in four other companies, including 70 per cent of Muscat Electricity Company, over the next 12 months.

The deal with State Grid contributes to the goal of reducing electricity subsidies while generating much-needed capital – the sultanate expects a 2020 budget deficit of RO2.5bn ($6.5bn) in 2020.

Similarly, Saudi Arabia has been conducting talks with consultants in recent years with a view to unbundling and privatizing its electricity sector.

The plan is crucial given the level of subsidies in the kingdom and the need to raise capital to curb deficit spending. The kingdom has also made it clear it wants state-owned utility Saudi Electricity Company (SEC) to focus on its regulatory role in light of increased private sector participation.

“It is early days for the planned IWTPs, which are still in the transaction advisory phase, and for the other markets in the region to consider privatizing their power and water transmission and distribution assets.”