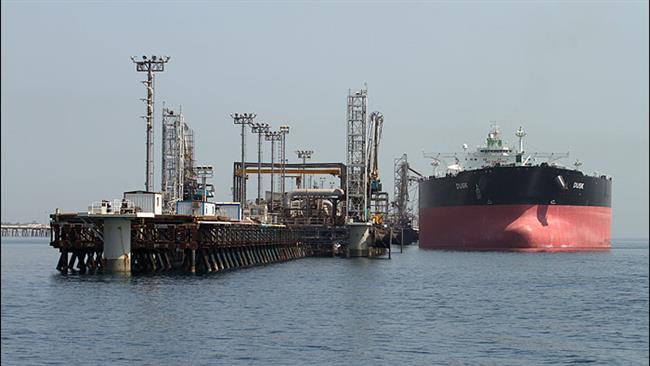 London — Oil prices dipped on Thursday, as concern about demand in India and the potential for a rise in Iranian supplies offset optimism over the U.S and European summer driving season.

“Despite supportive inventory data from the United States on Wednesday, crude oil remains stuck in a sideways environment with Brent trading between $65 to $70 per barrel,” said UBS oil analyst Giovanni Staunovo.

“Mobility data out of Europe and the U.S. benefiting from a fast vaccine rollout are price supportive, but I guess market participants want to get more clarity how nuclear talks in Vienna evolve, which caps prices,” Staunovo added.

Iran and global powers have negotiated in Vienna since April to work out steps Tehran and Washington should take to secure the lifting of sanctions on Iran, including its energy sector, in return for Iranian compliance with restrictions on its nuclear work.

Those talks will be a major issue for a June 1 meeting of the Organization of the Petroleum Exporting Countries and allies, a group known as OPEC+. The producers will have to assess whether to change plans for easing production curbs against the prospect of Iranian supply returning to the market.

Analysts said any increase of supply from Iran would only be gradual, with JP Morgan estimating Iran could add 500,000 barrels per day (bpd) by the end of this year and a further 500,000 bpd by August 2022.

Japanese refiners need at least three months to resume Iranian oil imports even if nuclear talks lead to an agreement and a lifting of sanctions, said Tsutomu Sugimori, president of the Petroleum Association of Japan (PAJ).

Despite support for oil from a bigger-than-expected drawdown in U.S. oil inventories, concerns remain about demand shrinking in India, the world’s third-largest oil consumer.

Investors are awaiting U.S. jobless claims data, due later on Thursday, which will show the pace of U.S. economic recovery.