Oil prices drop more than 1% ahead of U.S. inventory data

Singapore — Oil prices slumped more than $1 a barrel on Wednesday, pressured by global central bank efforts to tame inflation and ahead of expected builds in U.S. crude inventories as product demand weakens. 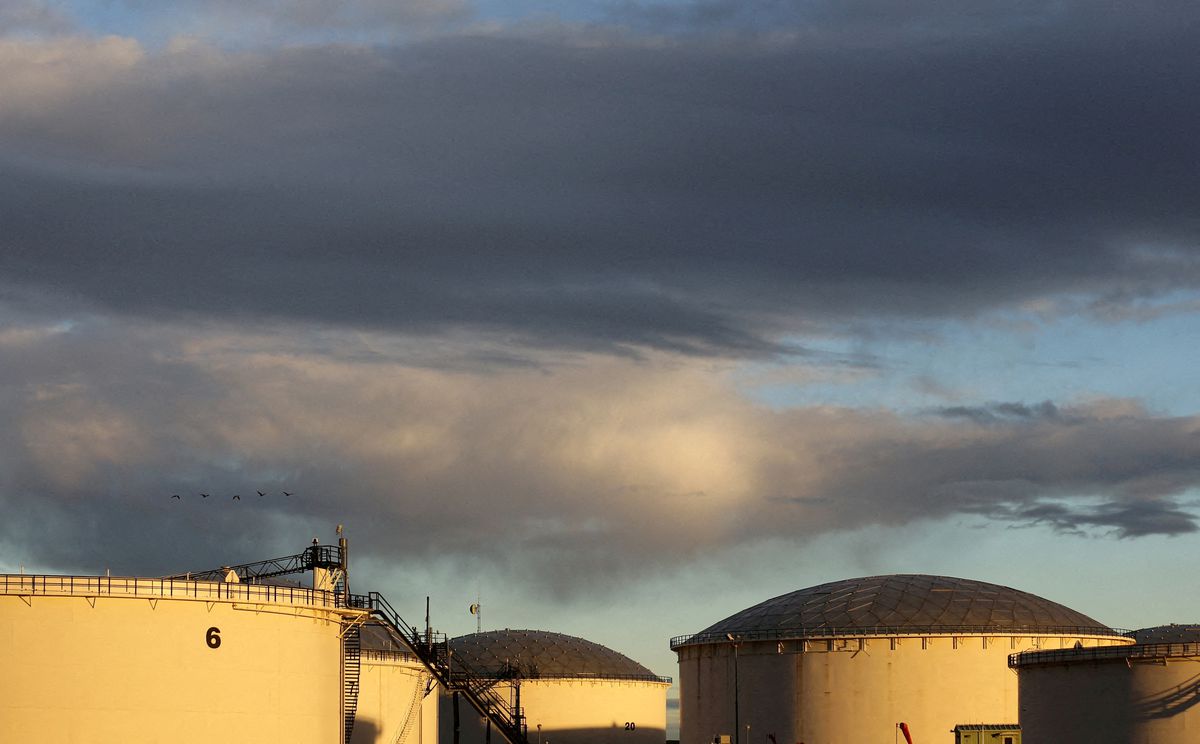 Oil prices whipsawed in the previous session, caught in a tug-of-war between supply fears due to Western sanctions on Russia and pressures on indications from central bankers that they will raise interest rates to combat inflation.

Both contracts settled about 1% higher on Tuesday on tight supplies globally which have also kept the prompt Brent intermonth spreads in wide backwardation at about $4.40 a barrel . Front-month prices are higher than those in future months in a backwardated market, indicating tight supplies.

“People have been switching out of Delta 1 products – just being long the futures or long via the index – into options because of the sharp pullback,” Stephen Innes, managing partner at SPI Asset Management, said in a note.

“They have changed from being completely exposed to the downside to exploring it via options, tending towards buying calls, call spreads, and selling puts.”

In the United States, crude stocks rose by about 1.9 million barrels for the week ended July 15, according to market sources citing American Petroleum Institute figures on Tuesday. That was close to the forecast for a rise of 1.4 million barrels in a Reuters poll.

Official weekly crude and fuel inventory data from the U.S. Energy Information Administration (EIA) is expected on Wednesday at 1530 GMT and traders are watching out for implied demand.

The U.S. 3:2:1 and gasoline crack spreads – measures of refining profit margins – both fell to their lowest since April on Tuesday, indicating weaker fuel demand.