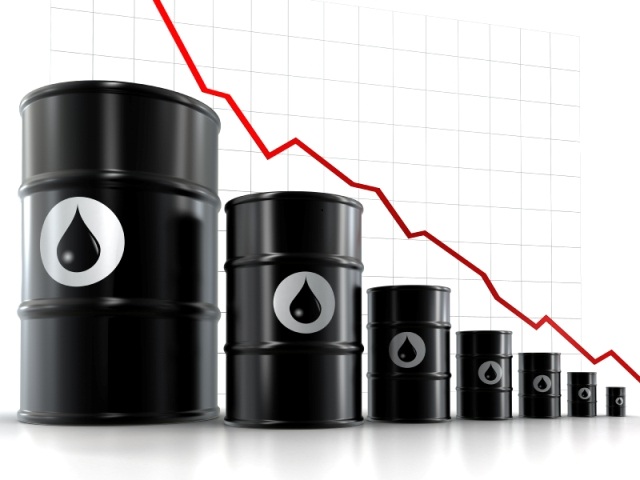 LONDON — Oil prices fell by over $2 on Wednesday on renewed demand concerns as coronavirus cases in Asia rise and on fears rising inflation might lead the U.S. Federal Reserve to raise interest rates, which could limit economic growth.

Brent’s rise to $70 was driven by optimism over the reopening of the U.S. and European economies, among the world’s biggest oil consumers.

But it later retreated on fears of slowing fuel demand in Asia as COVID-19 cases surge in India, Taiwan, Vietnam and Thailand, prompting a new wave of movement restrictions.

“While optimism surrounding the economic re-opening in the West helped drive Brent to $70, the move has proved unsustainable and somewhat irrational given the Covid picture in Asia,” said OANDA market analyst Sophie Griffiths.

“The global picture for demand is probably the most divided it has been since the start of the pandemic.”

Westpac economist Justin Smirk said speculation that the Federal Reserve might raise rates because of inflation fears weighed on the outlook for growth and in turn on commodities demand.

“The Fed’s very serious (about holding rates low), but the market’s speculating about earlier movement,” he said.

The Fed has indicated that interest rates will stay at their current low levels through 2023 though futures markets show investors believe rates may start to be raised by September 2022.

Investors will also be watching out for the latest U.S. crude and products stocks data from the U.S. Energy Information Administration due on Wednesday.