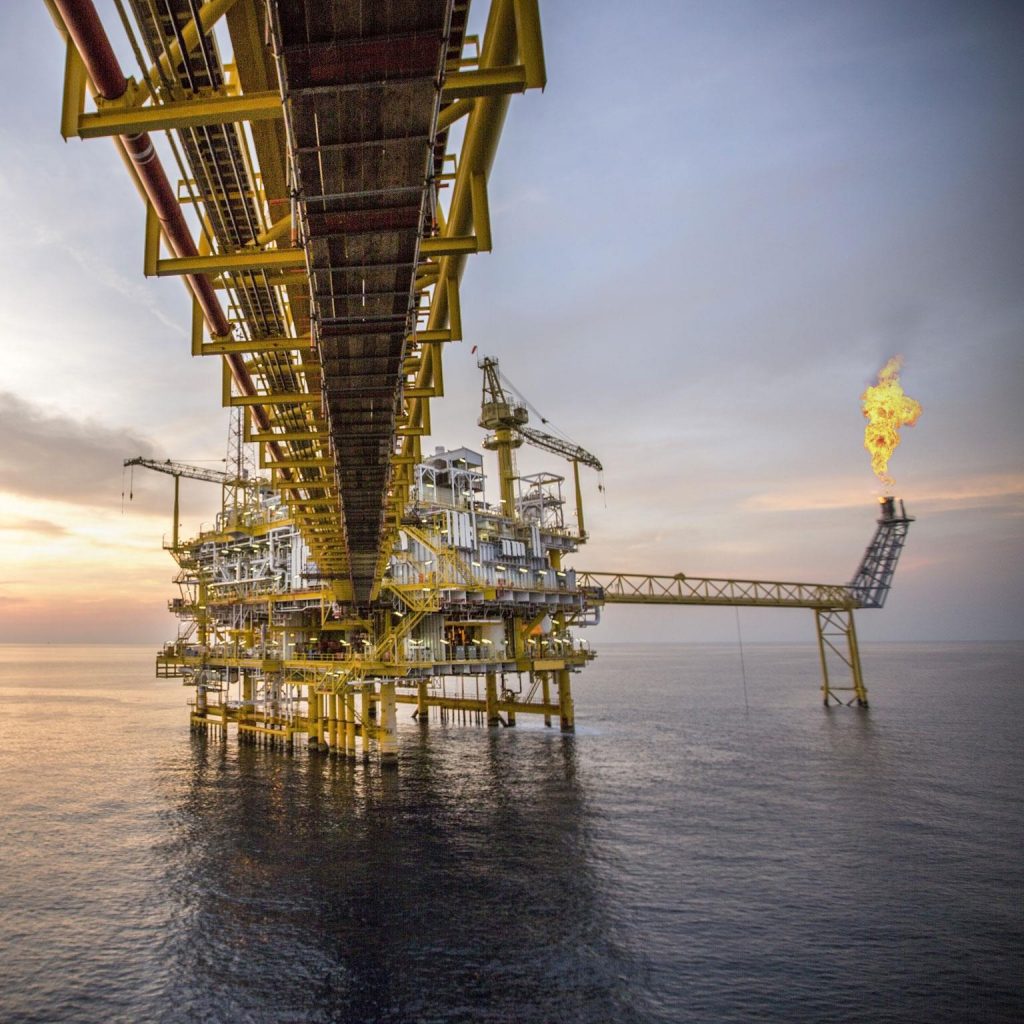 28 March 2018, Singapore — Oil prices fell on Wednesday, with Brent dropping back below $70 per barrel and U.S. West Texas Intermediate dipping below $65, pulled down by a report of increasing U.S. crude inventories that surprised many traders.

Traders said the falls came after the American Petroleum Institute (API) late on Tuesday reported a surprise 5.3 million barrels rise in crude stocks in the week to March 23, to 430.6 million barrels.

“Crude futures are trading lower in response to a surprise build in API data,” said Sukrit Vijayakar, director of energy consultancy Trifecta, in a note.

Official U.S. inventory data will be published by the Energy Information Administration (EIA) late on Wednesday.

Robert Carnell, chief economist and head of research at Dutch bank ING in Asia told the Reuters Global Markets Forum on Wednesday that “more supply coming from the U.S.” would also likely weigh on oil prices.

U.S. oil production has already jumped by almost a quarter since mid-2016, to 10.4 million barrels per day (bpd) C-OUT-T-EIA, taking it past top exporter Saudi Arabia and within reach of the biggest producer, Russia, which pumps around 11 million bpd.

Wednesday’s price falls came despite Saudi Arabia saying it was working with Russia on a historic long-term pact that could extend controls over world crude supplies by major exporters for many years.

Saudi Crown Prince Mohammed bin Salman told Reuters that Riyadh and Moscow were considering greatly extending a short-term alliance on oil curbs that began in January 2017 after a crash in crude prices, with a partnership to manage supplies potentially growing “to a 10-to-20-year agreement.”

In dollar terms, that puts Chinese crude prices significantly below Brent and only slightly above U.S. WTI.

Greg McKenna, chief market strategist at futures brokerage AxiTrader, said he hoped Shanghai crude “gets a lot of traction and we end up with three established global benchmarks”, but he cautioned that “the first couple of days have been volatile”.