The market was supported by another decline in U.S. oil inventories as refineries picked up activity ahead of the winter heating season.

The oil market held its rally even as stocks fell, and the dollar rallied after Federal Reserve Chair Jerome Powell said it was premature to think about pausing rate increases.

The U.S. Federal Reserve boosted interest rates by 75 basis points to bring down consumer inflation that has reached a four-decade high, though the central bank signaled future increases may be in smaller increments.

So far the Fed’s moves have not affected the strong labor market, though its actions operate with a lagged effect.

Powell suggested it was premature to think about ending the interest-rate increases. Wall Street quickly gave back its gains, while the Treasury market also fell, boosting yields.

Oil held firm, a signal of worries about global energy supply. U.S. crude oil stocks fell about 3.1 million barrels on the week, according to federal data. Gasoline inventories while distillate stocks rose only marginally ahead of the key heating season, when demand is expected to pick up.

“There’s definitely a lot of focus on supply/demand fundamentals and inventories which we saw on the (EIA) release today, and about when the Russia sanctions kick in,” said Rebecca Babin, senior energy trader at CIBC Private Wealth US.

The European Union’s embargo on Russian oil is set to start on Dec. 5. The ban, a reaction to Russia’s invasion of Ukraine, will be followed by a halt on oil product imports in February. It is expected to limit Russia’s ability to ship crude and products worldwide, and therefore could tighten the market.

Output from the Organization of the Petroleum Exporting Countries (OPEC) fell in October for the first time since June, in addition to pumping 1.36 million barrels per day below its targets.

U.S. inventories remain low across most products, worrying analysts who believe that the impending end of releases from U.S. strategic reserves will remove a source of supply that will further tighten markets.

“Every week that goes by, the U.S. is drawing hydrocarbon inventories, and that leads to the question of where the industry turns when there are no more supplies from strategic petroleum reserve releases,” said Andrew Lipow, president of Lipow Oil Associates in Houston. 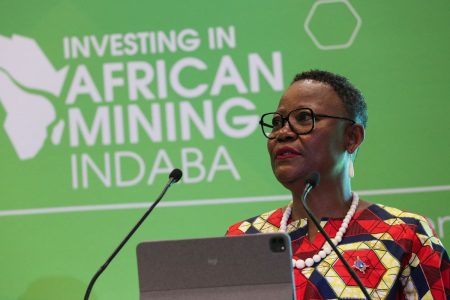