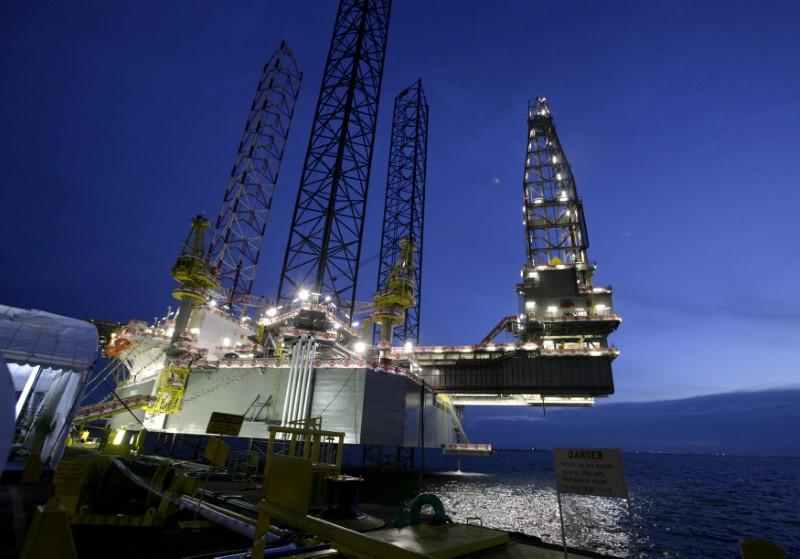 “We continue to see the oil market supported, with growing concern on sanctions on Iran now that the European and Korean refiners reduced their purchases to virtually zero,” said Andrew Lipow, president of Lipow Oil Associates.

The United States says it wants to reduce oil exports from Iran, the world’s fifth-biggest producer, to zero by November, which would oblige other big producers to pump more.

“There is concern that the Saudi and Russian increases in production might now be nearly enough to offset – not just Iranian production- but also supply disruptions that we’re seeing from Libya, Nigeria, and Canada,” said Lipow.

In Canada, an outage at the 360,000-bpd Syncrude oil sands facility has reduced flows into Cushing, Oklahoma, the delivery point for U.S. futures.

Majority stakeholder Suncor Energy Inc said on Monday that some Syncrude production would come back online in July, sooner than expected. It will not resume full operations until September, however, which is later than expected.

Meanwhile, money managers raised their bullish bets on U.S. crude in the week to July 3, the U.S. Commodity Trading Commission said on Monday.

Concerns over falling production in Libya have also buoyed prices.

Libyan oil output has more than halved in five months, falling to 527,000 barrels per day, the head of the National Oil Corporation, Mustafa Sanalla, said on Monday.

“Tomorrow it will be less and the day after tomorrow less again. And we are going lower,” Sanalla said.

Saudi Arabia, fellow members of the Organization of the Petroleum Exporting Countries (OPEC) and allies including Russia agreed last month to increase output to dampen price gains and offset global production losses in countries including Libya.

The market has grown concerned that if the Saudis offset the losses from Iran, it will use up global spare capacity and leave markets more vulnerable to further or unexpected production declines.