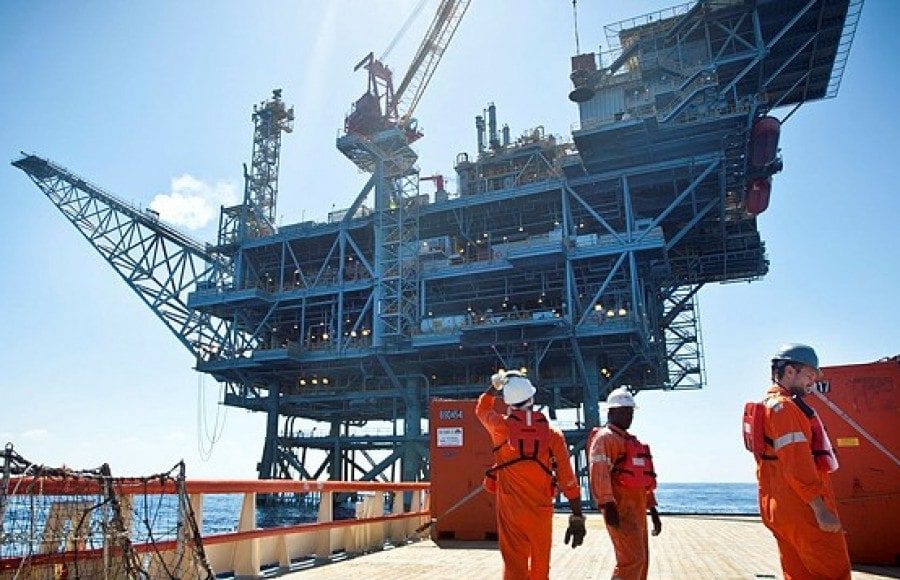 NEW YORK — Oil prices slipped more than 1% on Friday after an oil worker strike in Norway ended, which should boost crude output even as Hurricane Delta forced U.S. energy firms to cut production.

Despite Friday’s price slide, both benchmarks gained about 9% this week, their first increase in three weeks and the biggest weekly rise for Brent since June.

Oil futures climbed earlier in the week due to concerns the strike in Norway and the hurricane headed for the U.S. Gulf Coast would cut crude output.

Norwegian oil firms struck a wage bargain with labour union officials on Friday, ending a 10-day strike that had threatened to cut the country’s oil and gas output by close to 25% next week.

“One of the bullish factors that had been supporting prices fell apart late in the day when it was announced that Norway would end their strike,” said Phil Flynn, senior analyst at Price Futures Group in Chicago.

Also weighing on prices were doubts voiced by Republicans in the U.S. Senate that a coronavirus economic stimulus deal could be reached before the Nov. 3 election.

Hurricane Delta, meanwhile, dealt the greatest blow to U.S. offshore Gulf of Mexico energy production in 15 years, halting most of the region’s oil and nearly two-thirds of natural gas output.

Looking ahead, JP Morgan said that a worsening global oil demand outlook due to a potential rise in coronavirus cases this winter would likely prompt the Organization of the Petroleum Exporting Countries (OPEC) to reverse a planned easing of oil cuts in 2021, with Saudi Arabia offering deeper cuts below its current quota.