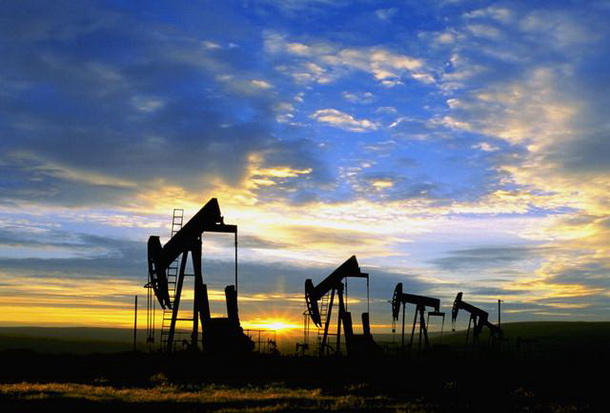 Oil futures trading volumes have been thin and prices volatile as traders have to square tighter supply because of the loss of Russian barrels following the country’s invasion of Ukraine, with recessionary worries about weaker energy demand.

The European Central Bank is set to join other central banks in hiking rates, focusing on fighting runaway inflation rather than the economic downturn, which, in turn, can weigh on oil demand. An announcement is due at 1215 GMT.

European stocks, which often move in tandem with oil prices, also dipped ahead of the rate decision.

On the natural gas front, Gazprom (GAZP.MM) resumed flows via the Nord Stream 1 pipeline which supplies more than a third of Russian gas exports to the European Union.

Still, one of Canada’s major oil export arteries, the Keystone pipeline, was operating at reduced rates for a third day on Wednesday, operator TC Energy said.