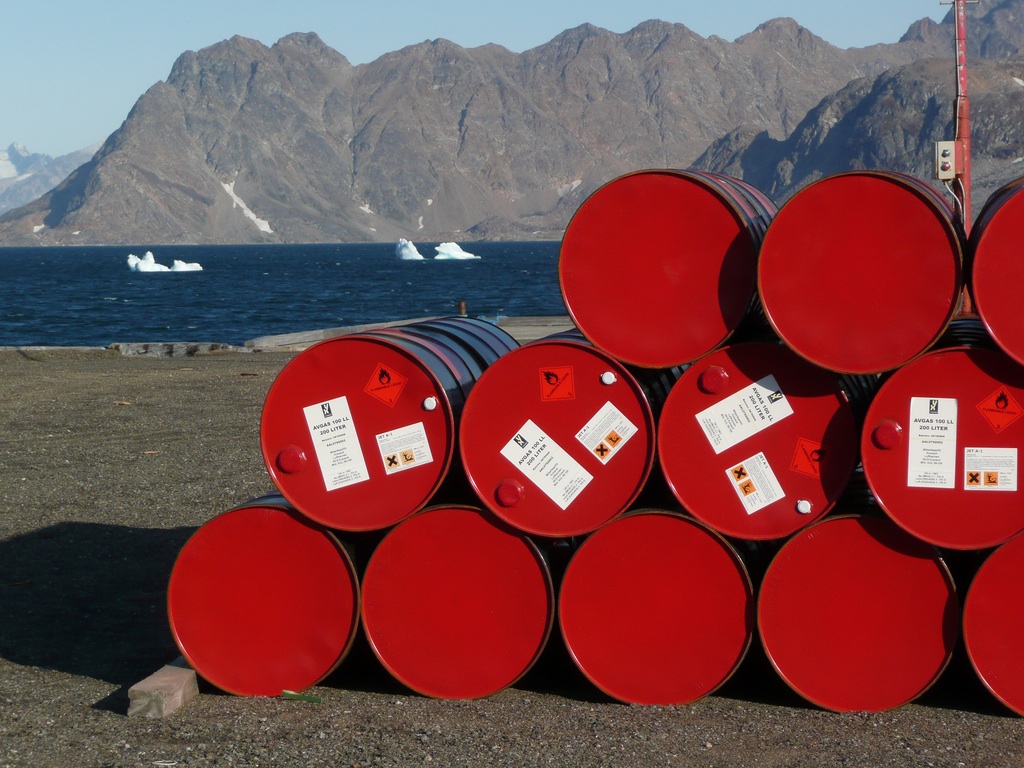 A technical panel including members of the Saudi-led cartel and other oil producers made the statement after a two-day session in Abu Dhabi.

OPEC states and other oil producers agreed in November to cut output until March 2018, limiting a supply glut in a bid to raise prices following a collapse in 2014.

After an initial rebound following the deal, oil prices have slid below $50 a barrel.

Some exporters have produced more oil than agreed under the November deal, raising doubts about OPEC’s ability to enforce it.

But the cartel said Tuesday that countries at the Abu Dhabi meeting “remain steadfast in their commitment to fulfil” the November deal.

Decisions at the meeting, attended by Russia and top producer Saudi Arabia, will “help facilitate full conformity” with production cuts, it said.

Last month, OPEC said there was “room for improvement” in implementing the deal and called on countries that signed the deal to “promptly reach full conformity”.

The cartel’s ministerial committee called the Abu Dhabi meeting with the aim of “further improving” adherence to the supply cuts, OPEC said Tuesday.

It called the meeting “fruitful”.

It said the United Arab Emirates, Iraq, Kazakhstan and Malaysia had expressed “full support for the existing monitoring mechanism” of the November deal.

Oil prices fell slightly ahead of the meeting’s conclusion, falling short of the symbolic $50 per barrel threshold.