Singapore — Oil prices rose on Friday amid prospects of a less aggressive U.S. rate hike, although worries about a recovery in demand capped gains. 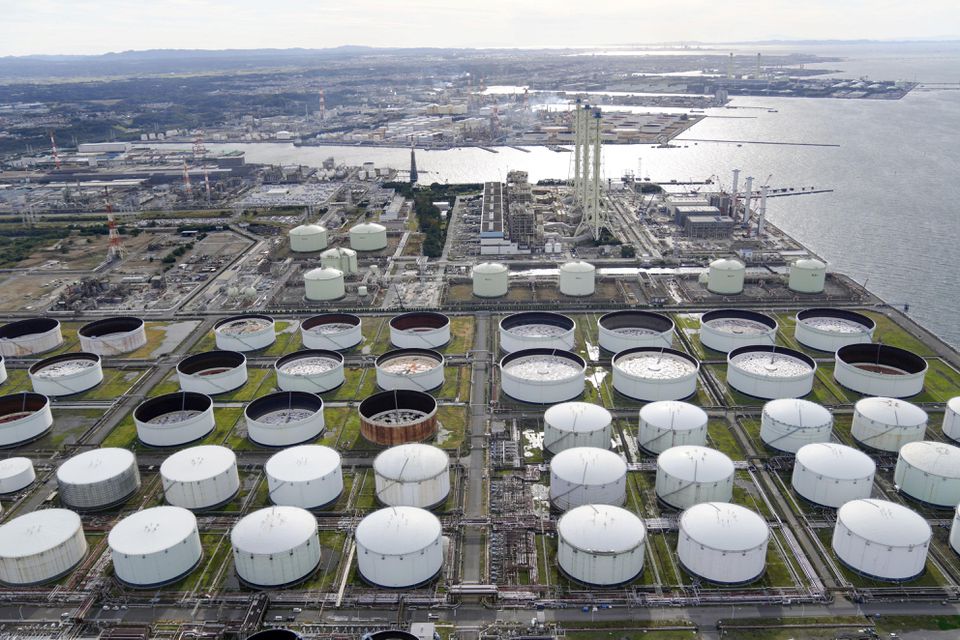 “Oil is trading very much to the beat of Federal Reserve policy and the implications it could have on both demand destruction and the U.S. dollar,” said Stephen Innes, managing partner at SPI Asset Management.

“With the market falling back to base-case 75 (basis point) hike next week versus 100 (basis point) yesterday, oil prices and the broader market have a little more breathing room today,” Innes said.

The Fed’s most hawkish policymakers said on Thursday they favoured another 75-basis-point interest rate increase at the U.S. central bank’s policy meeting this month, not the bigger rate raise that traders had raced to price in after a report on Wednesday showed inflation was accelerating.

The rate hike uncertainty and weak economic data pushed both oil contracts to lows on Thursday that were below the close on Feb. 23, the day before Russia invaded Ukraine in what Moscow calls “a special military operation”.

Still, both Brent and WTI had clawed back nearly all losses by the end of the trading session.

However, concerns about the outlook for demand continue to keep a lid on oil prices.

“Sentiment hasn’t been helped by renewed COVID-19 outbreaks in China, which threaten to halt the recovery in demand. High prices also appear to have blunted demand for gasoline in the U.S.,” ANZ Research analysts said.

China’s refinery throughput in June shrank nearly 10% from a year earlier, with output for the first half of the year down 6% in the first annual decline for the period since at least 2011, data showed on Friday.

Meanwhile, U.S. President Joe Biden will on Friday fly to Saudi Arabia, where he will attend a summit of Gulf allies and call for them to pump more oil.

However, spare capacity at members of the Organization of the Petroleum Exporting Countries is running low, with most producers pumping at maximum capacity, and it is unclear how much extra Saudi Arabia can bring into the market quickly.