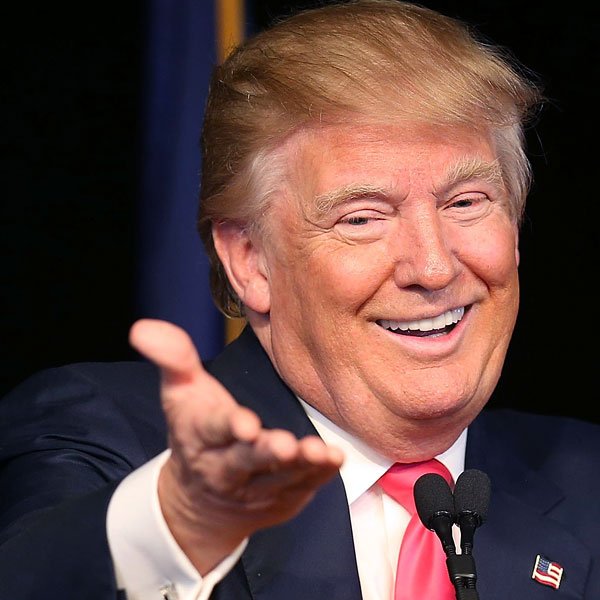 London — Oil prices rose on Friday amid OPEC-led supply cuts and U.S. sanctions against Iran and Venezuela, putting crude markets on track for their biggest quarterly rise since 2009.

U.S. West Texas Intermediate (WTI) futures were at $60.44 per barrel, up 1.14 cents, and on track for a rise of more than 33 percent over the January-March period.

For the two futures contracts, January-March 2019 is the best-performing quarter since the second quarter of 2009, when both gained about 40 percent.

Oil prices have been supported for much of this year by an agreement between the Organization of the Petroleum Exporting Countries and allies such as Russia to cut output by around 1.2 million barrels per day.

“Production cuts from the OPEC+ group of producers have been the main reason for the dramatic recovery since the 38 percent price slump seen during the final quarter of last year,” said Ole Hansen, head of the commodity strategy at Saxo Bank.

Prices shrugged off a tweet from U.S. President Donald Trump on Thursday calling for OPEC to boost crude production.

“While OPEC, and above all Saudi Arabia, appeared in November to be obeying U.S. President Trump’s repeated demands to increase oil production, his tweets now are more likely to fall on deaf ears,” Commerzbank said in a note.

OPEC and its allies are scheduled to meet in June to set policy, but some cracks in the union are emerging.

OPEC’s de facto leader Saudi Arabia favors cuts for the full year while Russia, which joined the agreement reluctantly, is seen as less keen to restrict supply beyond September.

Washington is exerting further pressure on oil traders to cut oil dealing with Venezuela or face sanctions themselves.

Bank of America said it expected oil to rise in the short term, with Brent forecast to average $74 per barrel in the second quarter.

Heading towards 2020, however, the bank warned of a recession.

A monthly Reuters survey of economists and analysts forecast Brent would average $67.12 a barrel in 2019, about 1 percent higher than the previous poll’s $66.44.