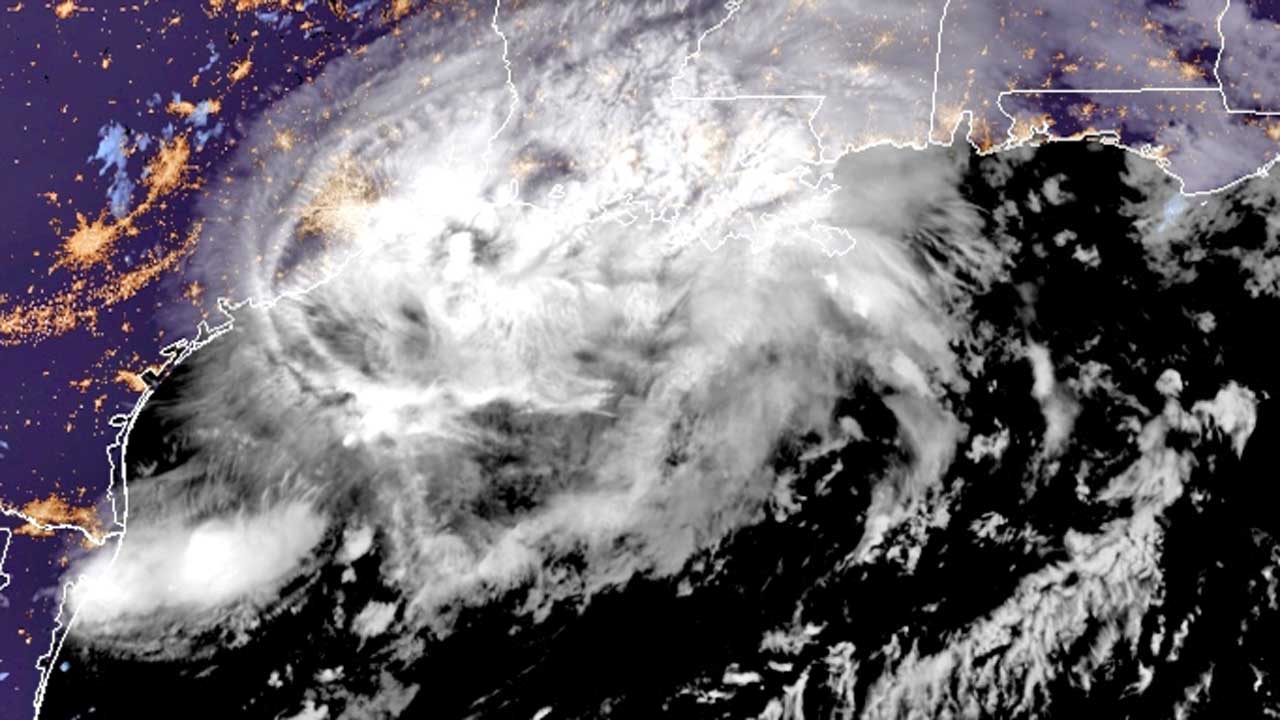 London — Oil slipped to about $75 a barrel on Thursday, falling from a multi-week high a day earlier, as the threat to U.S. Gulf production from Hurricane Nicholas receded.

U.S. Gulf energy companies have been able to restore pipeline service and electricity quickly after Hurricane Nicholas passed through Texas, allowing them to focus on efforts to repair the damage caused weeks earlier by Hurricane Ida.

“As Nicholas spared U.S. production from further disruptions, it is difficult to see how oil prices can increase further in the near term,” said Rystad Energy analyst Nishant Bhushan. “Ida-affected oil production capacity continues to recover in the U.S.”

Brent has rallied 45% this year, supported by supply cuts by the Organization of the Petroleum Exporting Countries (OPEC) and its allies, plus some recovery from last year’s pandemic-related collapse in demand.

Oil is also finding support from a surge in European power prices, which have soared because of factors including low gas inventories and lower than normal gas supply from Russia.

Benchmark European gas prices at the Dutch TTF hub have risen by more than 250% since January.

The price surge and impact on oil “is a situation that I believe will get much worse before it gets better”, said Jeffrey Halley, analyst at brokerage OANDA.

Adding to signs of oil demand recovery, closely watched reports this week said global oil use would rise above 100 million barrels per day, a level last reached in 2019, as soon as next year’s second quarter. read more