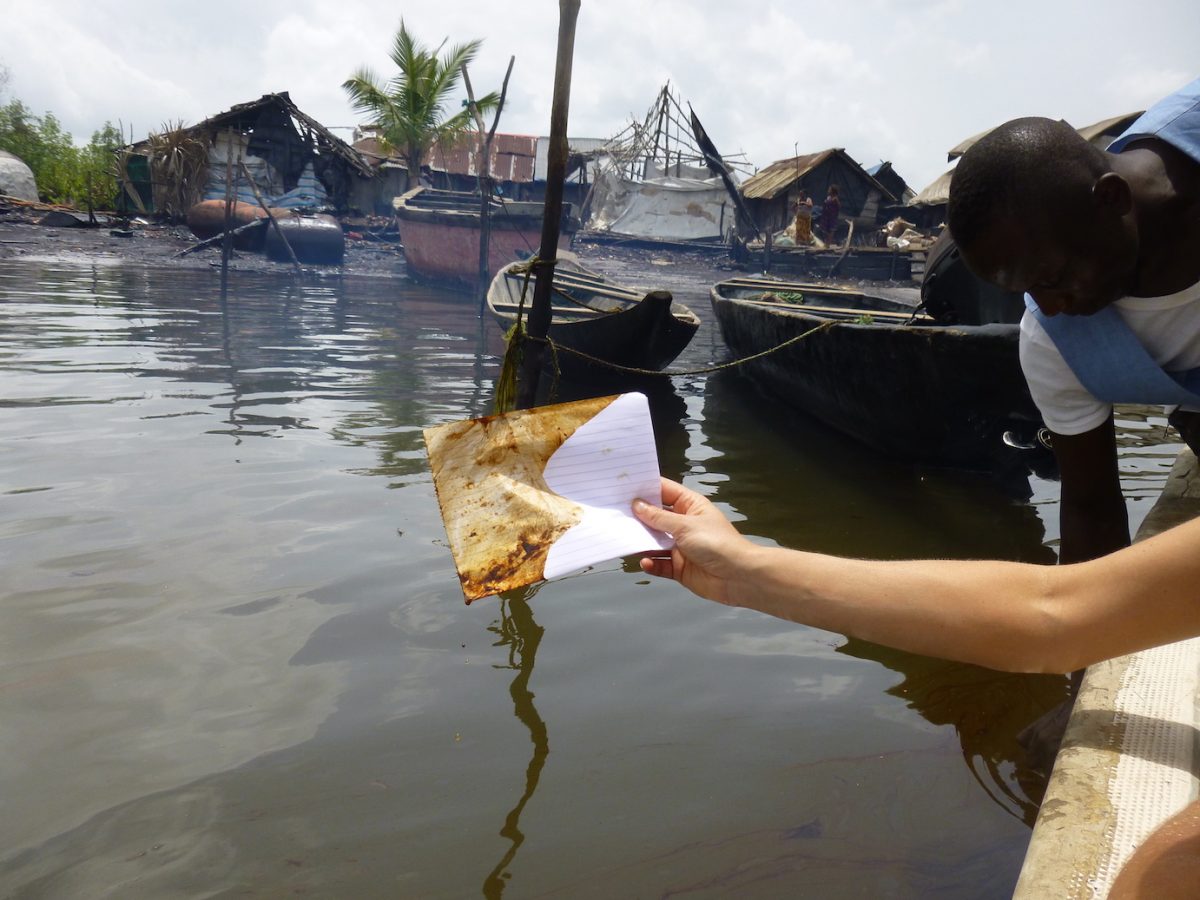 27 May 2018 Sweetcrude, Lagos — Over 5000 impacted oil spill sites have been reportedly found in the Niger Delta, according to the Niger Delta Development Commission, NDDC’s Director, Special Duties, Dr. Princewill Ekanim.

He revealed this in a statement while hinting that the commission had flagged off a training exercise for technical assistance in the Ogoni clean-up exercise.

According to him, out of the over 5000 oil spill impacted sites, 25 percent are found in Ogoni land.

Speaking further about the clean-up and remediation exercise, he said NDDC would collaborate with Hydrocarbon Pollution Remediation Project, HYPREP in the area of provision of support for the exercise.

According to a report by United Nation Environment Programme, remediation of oil-impacted sites in Ogoniland will take at least 30 years.

“There are over 5,000 impacted sites in the Niger Delta region and about 25 percent of that number are in Ogoniland.

“Section 2, subsection (A), (H) and (I) of the NDDC Act 2000, mandates the Commission to tackle ecological problems in the Niger Delta environment. The Commission is to work with oil companies operating in the region and other stakeholders to carry out this task.

“In the exercise of this mandate, and in demonstration of the commitment of the current Board of the Commission, a technical person, Dr. Udeme Udofia, who is an Associate Professor in the area of environmental protection and pollution control has been appointed to work with HYPREP and build the capacity of the local people in environmental remediation,” Ekere said.

Explaining further, he said the training on oil spill assessment was important, as it would help develop the capacity of the young environmental scientists as well as improve the involvement of the Ogoni community in the clean-up project.

According to him, “HYREP as a project of the Federal Government has the mandate of remediating oil-impacted sites and restoring the livelihoods of communities whose sources of income have been destroyed as a result of hydrocarbon pollution.”