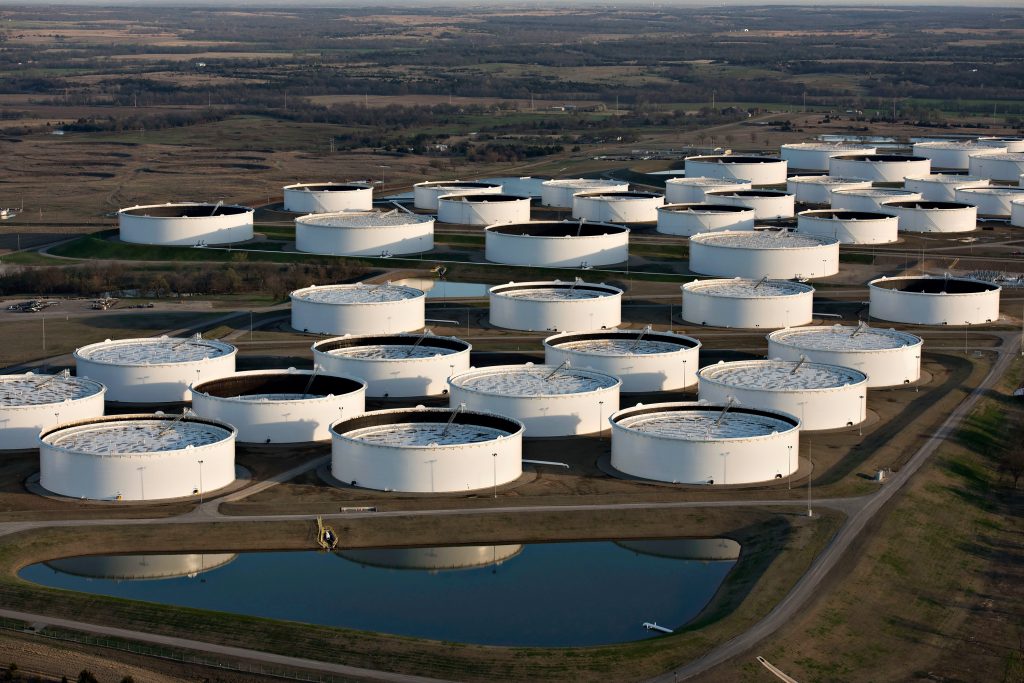 “It’s a mixed report due to the rise in inventories for gasoline and diesel fuels and the downtick in implied demand for both gasoline and distillate fuels,” John Kilduff, partner at Again Capital in New York.

Oil prices have risen in recent days on expectations from forecasters, including the Organization of the Petroleum Exporting Countries (OPEC) and its allies, that oil demand will exceed supply in the second half of 2021.

OPEC+ agreed on Tuesday to continue with plans to ease supply curbs through July, giving oil prices a boost, in anticipation of improved consumption.

The OPEC+ meeting lasted 20 minutes, the quickest in the group’s history, suggesting strong compliance among members and the conviction that demand will recover once the COVID-19 pandemic shows sign of abating.

Also supporting prices was a slowdown in talks between the United States and Iran over Tehran’s nuclear program, which reduced expectations for a return of Iranian oil supplies to the market this year.