on: December 23, 2018In: Community Development, featured 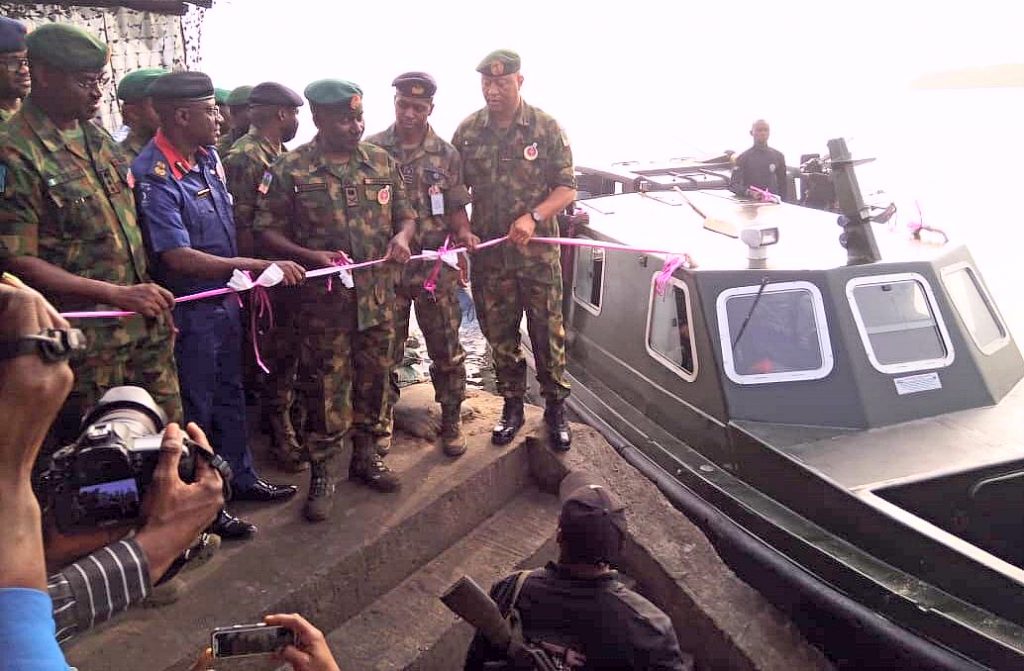 The mandate of OPDS is to protect oil and gas infrastructure and deter militancy, sea robbery, crude oil theft and other forms of criminality within the Joint Operation Area that could impact negatively on economic activities in the Niger Delta.

Sector 3 Commander of Operation Delta Safe, Colonel Ismail Oloyede, in his speech at the commissioning, said he was resolved to add value and improve extant structures handed over to him with the intent of boosting the morale of soldiers and leaving an enduring legacy that could inspire his successors.

Oloyede commended the General Officer Commanding, Six Division, Port Harcourt, Major-General Jamil Sarham, for his leadership, which, he said, has been motivation as well as his focused direction provided towards the completion of the project.

“The purpose of our gathering here today is to commission a 25-bed space accommodation for personnel of OPDS on transit to or from their various locations, additional to existing 4-bedroom accommodation I took over from my predecessor.

“It is pertinent to mention that the structure was conceptualised and completed in the space of eight months without any external financial support.

“I have also single-handedly sponsored the fabrication and building of 200 horsepower gunboat to enhance the capacity of the Sector and OPDS as a whole,” he said.

For his part, the General Officer Commanding, Six Division, Major-General Sarham, announced that soldiers will be apolitical and non-partisan in the upcoming 2019 general elections.

According to him, “Let me say here that as the election year of 2019 approaches, Nigerian Army must be apolitical and non-partisan, but will provide a peaceful environment for the election.

“Soldiers must be non-partisan at all times.”

The GOC also commended the Sector 3 Commander of OPDS, Colonel Ismail Oloyede, for his contribution to the welfare of troops by ensuring the building and completion of the 25-bed space hall transit accommodation.

“If you want troops to operate optimally, welfare is important. If you are not selfish, you must always have the wellbeing and welfare of your troops in mind and I think Oloyede understood this. I congratulate you, commend you and as well spur you to do more.

“To the troops, it is often said to whom much is given, much is expected. There is a need to pay back by performing more and be more dedicated in other to meet up with our mandate.”