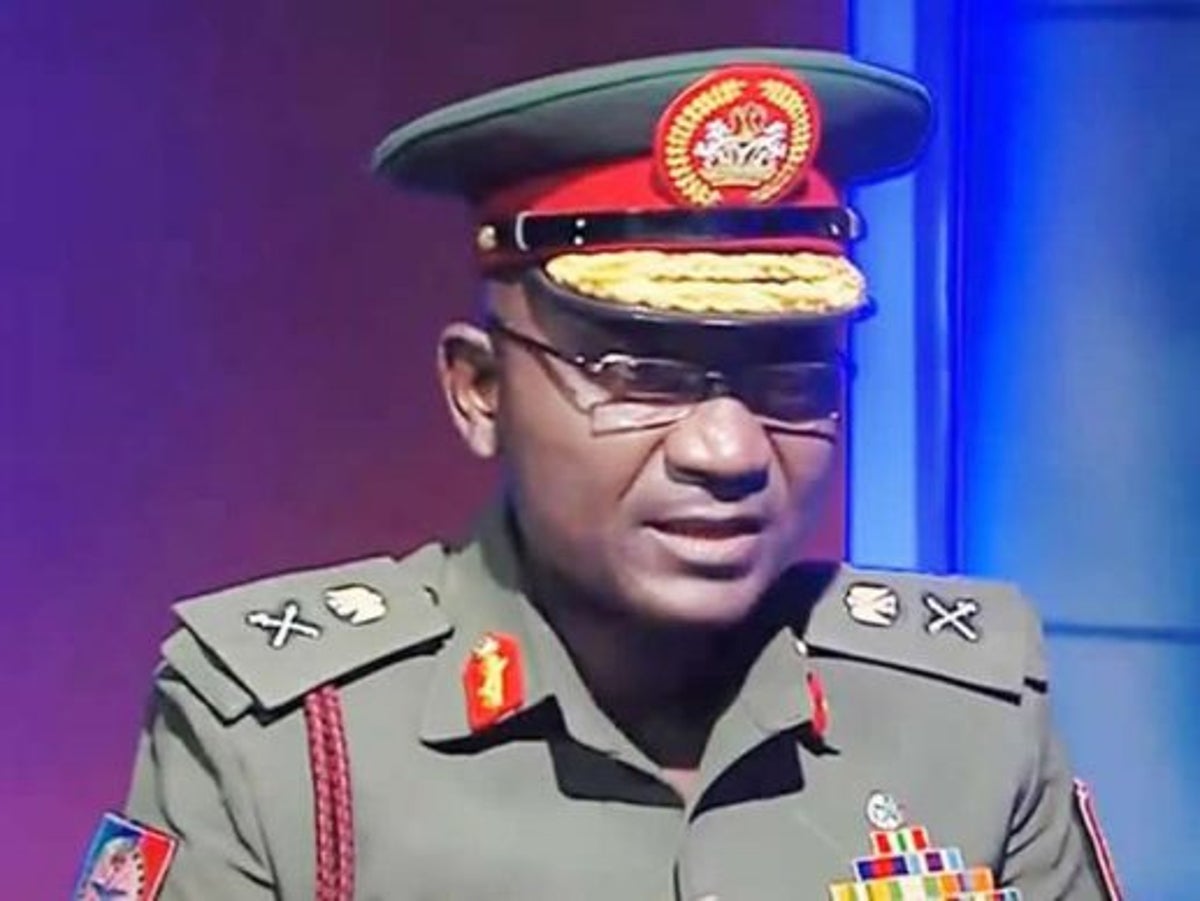 Enenche disclosed these while giving an update on the ongoing operations of the Armed Forces.

The Defence Media boss also said troops of Operation Awatse recovered eight 33,000 litres oil truck, a Toyota salon car, hoses, and tools for vandalizing a pipeline at Wawa area of Ogun State, but could not nab the suspected vandals.

He further disclosed that the land troops of Operation Lafiya Dole, neutralized a Boko Haram terrorist and also recovered one magazine with 12 fabricated rounds, after conducting a robust clearance operation along Gwoza-Pulka road in Borno State.