Evergreen
Home featured Oil theft: NSCDC arrests 19 suspects with 400 drums of AGO in one week

Oil theft: NSCDC arrests 19 suspects with 400 drums of AGO in one week 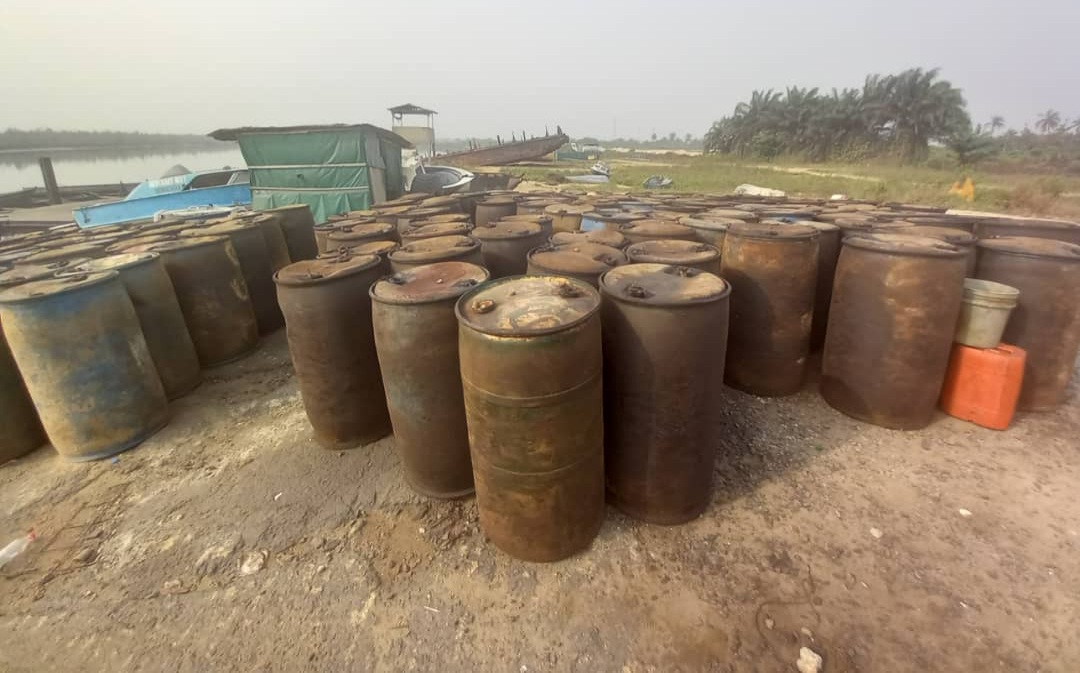 Tambuwal disclosed that the comand discovered 53 illegal refineries sites in different parts of the state, destroyed in course of joint operations of bomb squad. 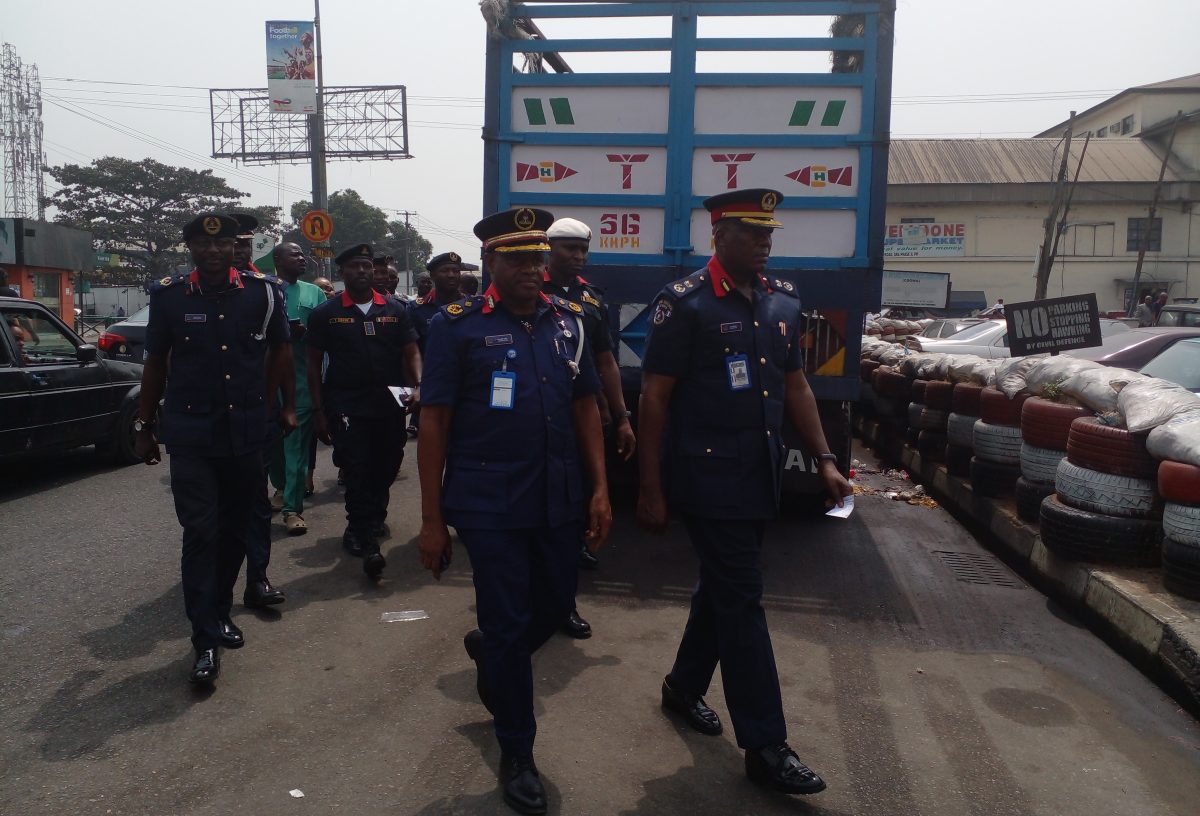 He assured that the command is resolved in taking the war against illegal oil refining and oil theft to all parts of the state, assuring that those arrested will be charge to court at the end of investigation.

“We have not taken the fight against vandalism of our natural resources to the creeks alone but every identified illegal dumps in this state. Today, the Command has so far destroyed so many illegal dumps sited within residential areas and watersides.

“We are here again parading a total of 19 suspected oil thieves, A Nissan Primera car ladened with suspected illegally refined AGO; three trucks and one bus; a wooden boat; over
400 drums filled with Illegally refined AGO and two Yamaha boat engines used for acts of vandalism were also impounded.

“Also, as part of the measures put in place to drastically reduce and if possible, to wipeout every traces of adulterated petroleum products from moving freely in the state, several illegal oil dumps where these adulterated products are kept were also destroyed.

“On 4th February, 2022 at about 1336hrs, nine suspected oil thieves were intercepted and arrested at an illegal oil dump site located around a church compound in Borokiri. A Green Nissan Car laden with suspected illegally refined petroleum products (AGO) was recovered from the suspects.

“Same day at about 0215hrs along Elele-Alimini Axis Of East West Road In Lkwerre LGA of Rivers State, the Command impounded a White Colour Ford Bus with registration number Abia AR183UMA loaded with unspecified quantity of illegally refined AGO concealed In sacks.

“On 5th February, 2022 at about I545hrs at Rumuaparaeli Waterfront in Obio-Akpor LGA, personnel of the Command’s Marine Patrol Team impounded a wooden boat commonly known as pour-put, laden with unquantified suspected illegally refined AGO. Alongside the wooden boat that were recovered are two Yamaha 40horsepower outboard engines.”

The NSCDC State Commandant also used the opportunity to commend Governor Nyesom Ezenwo Wike for assisting the Corp in the fight against illegal oil bunkering, just as he called for more synergy to bring the activities to bearest minimum.

“All the exhibits are here in the State Headquarters and at the Command’s marine exhibits yard in Ogbogoro, while the arrested suspects are currently undergoing thorough interrogation and will be charged to court for possible prosecution.”

Meanwhile, some of the suspects who spoke with newsmen denied involvement in illegal oil bunkering activities.