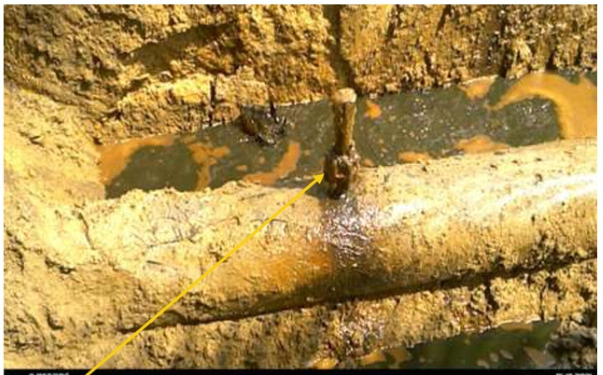 Port Harcourt — Crude oil theft and sabotage have exacerbated the incidence of oil spill in Nigeria, bringing to 10 the number recorded by the Shell Petroleum Development Company of Nigeria, SPDC, in the month of January 2021.

Data obtained from Shell website shows that between January 2nd and January 30th, the Dutch multinational experienced 10 leaks in Abia and Rivers States amounting to 623.4 barrels of crude oil.

All the affected facilities had one leak each, except the 8″ Nkali-Imo River2 Pipeline, 18″ Assa-Rumuekpe Pipeline, which experienced two leaks each at different theft points in Odagwa, Ububo and Elele Aluminum communities in Rivers State.

Eight of these leaks were recorded on land, while two was recorded on a swampy terrain; the volume of each spill ranges from 0.4 barrel to 444 barrels in each of the spill site.

JIV reports endorsed by the Department of Petroleum Resources, DPR, the National Oil Spill Detection and Response Agency, NOSDRA, host communities and State Ministry of Environment in the impacted states and SPDC, showed that all the 10 leaks were caused by sabotage and third party interference.

No barrel of oil was reportedly recovered in all the spill sites; while assessment and site certification is expected to be completed in some sites by June 2021.