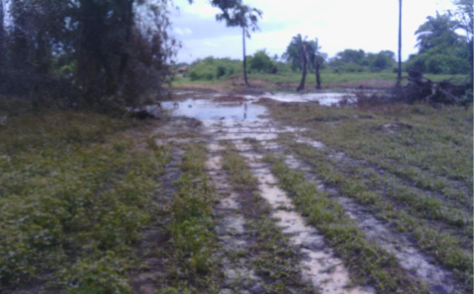 Port Harcourt — Despite staggering lockdown in most states as a result of COVID-19 pandemic, a total of 15 oil spill incidents was recorded by the Shell Petroleum Development Company of Nigeria, SPDC, in the month of April 2020, as a result of oil theft. 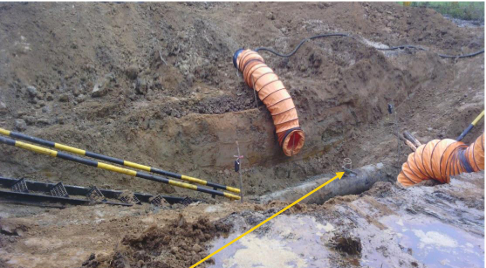 Three of the leaks were recorded in the swamp area, while 12 occurred on land; the volume of each spill ranges from 0.5barrel to 460 barrels in each of the spill site.

Out of the 15 incidents, JIV is yet to be concluded on two of the affected facilities, namely; the 14″ Okordia-Rumuekpe Pipeline with 154barrels spilled at Oshika on April 17th 2020, as well as on the Imo River Well 26 Flowline with eight barrels spilled at Igiriukwu-Owaza, Abia State on April 22nd, 2020.

Information from JIV reports endorsed by the Department of Petroleum Resources, DPR, the National Oil Spill Detection and Response Agency, NOSDRA, Host communities and State Ministry of Environment in the impacted states and SPDC, showed that all the other 13 leaks were caused by sabotage and third party interference.

While no recoverable oil was found in some of the spill sites, recovery and assessment are yet to be completed in most sites, as some would take as far as July and August 2020.