‘Oil traders to cut Russian oil purchases from May 15’ 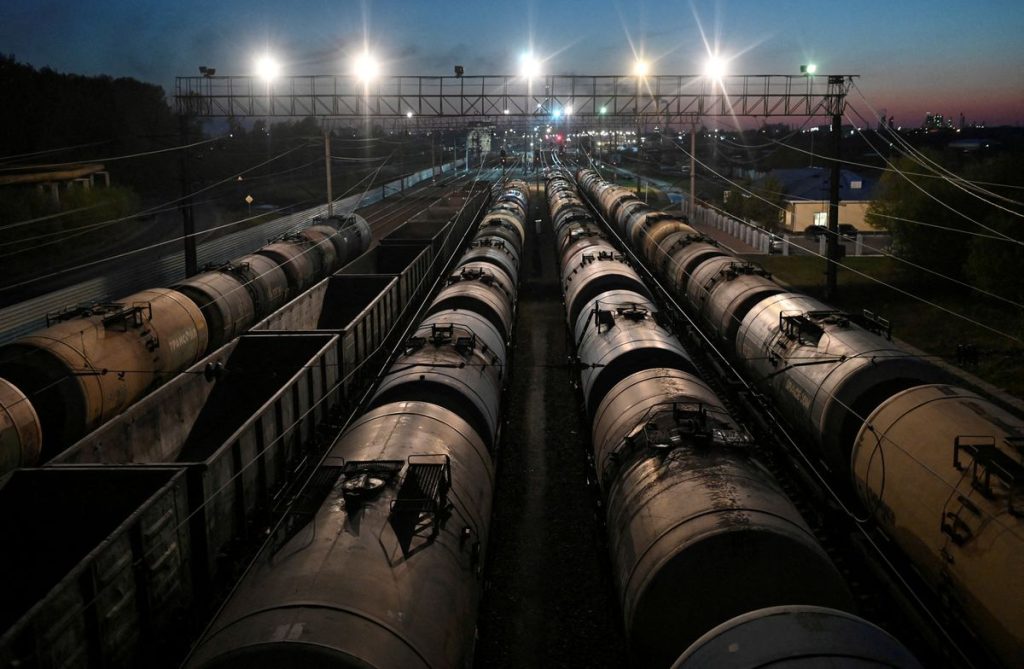 The EU has not imposed a ban on imports of Russian oil in response to Russia’s invasion of Ukraine, because some countries such as Germany are heavily dependent on Russian oil and do not have the infrastructure in place to swap to alternatives.

Trading companies are, however, winding down purchases from Russian energy group Rosneft as they seek to comply with language in existing EU sanctions that were intended to limit Russia’s access to the international financial system, the sources said.

The wording of EU sanctions exempts oil purchases from Rosneft or Gazpromneft, which are listed in the legislation, deemed as “necessary for ensuring critical energy supply” for Europe.

Traders are wrestling with what “necessary” means, the sources said. It may cover an oil refinery receiving Russian oil through a captive pipeline, but it may not cover the buying and selling of Russian oil by intermediaries. They are cutting purchases to ensure they comply by May 15, when EU restrictions take effect.

Trafigura, a major Russian oil buyer, told Reuters it “will comply in full, with all applicable sanctions. We anticipate our traded volumes will be further reduced from 15 May.”

Vitol, another big buyer, declined to comment on the May 15 deadline. Vitol has previously said traded volumes of Russian oil “will diminish significantly in the second quarter as current term contractual obligations decline,” and it will cease trading Russian oil by the end of 2022.

The war and sanctions on Russia have already led some buyers of Russian crude such as Shell to stop buying its oil.

Refiners in Europe are becoming increasingly reluctant to process Russian crude. That has already disrupted Russian exports, although purchases by India and Turkey have made up for some of the slack. Sales to China also continue unabated.

Rosneft and Gazpromneft volumes accounted for 29 million barrels, or nearly 1 million barrels per day (bpd) in April, which is over 40% of overall Urals crude oil exports from Russia’s western ports in April, according to the loading plan.

The International Energy Agency said on Wednesday Russian oil supply could be down 3 million bpd from May.

Energy trading firms face compliance and reputational risks from the current raft of Western sanctions. They have to examine closely which entities they can pay as well as their employees’ nationalities. Also, the lack of an outright ban complicates ending existing contracts.

“All companies are sitting down with their lawyers to figure out what they can and cannot do,” a senior trading source said. “It’s unclear what this means for the whole supply chain, for shippers, insurers,” adding that his firm was looking at implications for non-state-owned oil sales.

“Lawyers are having a feast on this. Where there is uncertainty, companies will step back. Russian oil flows will be greatly reduced going forward.”