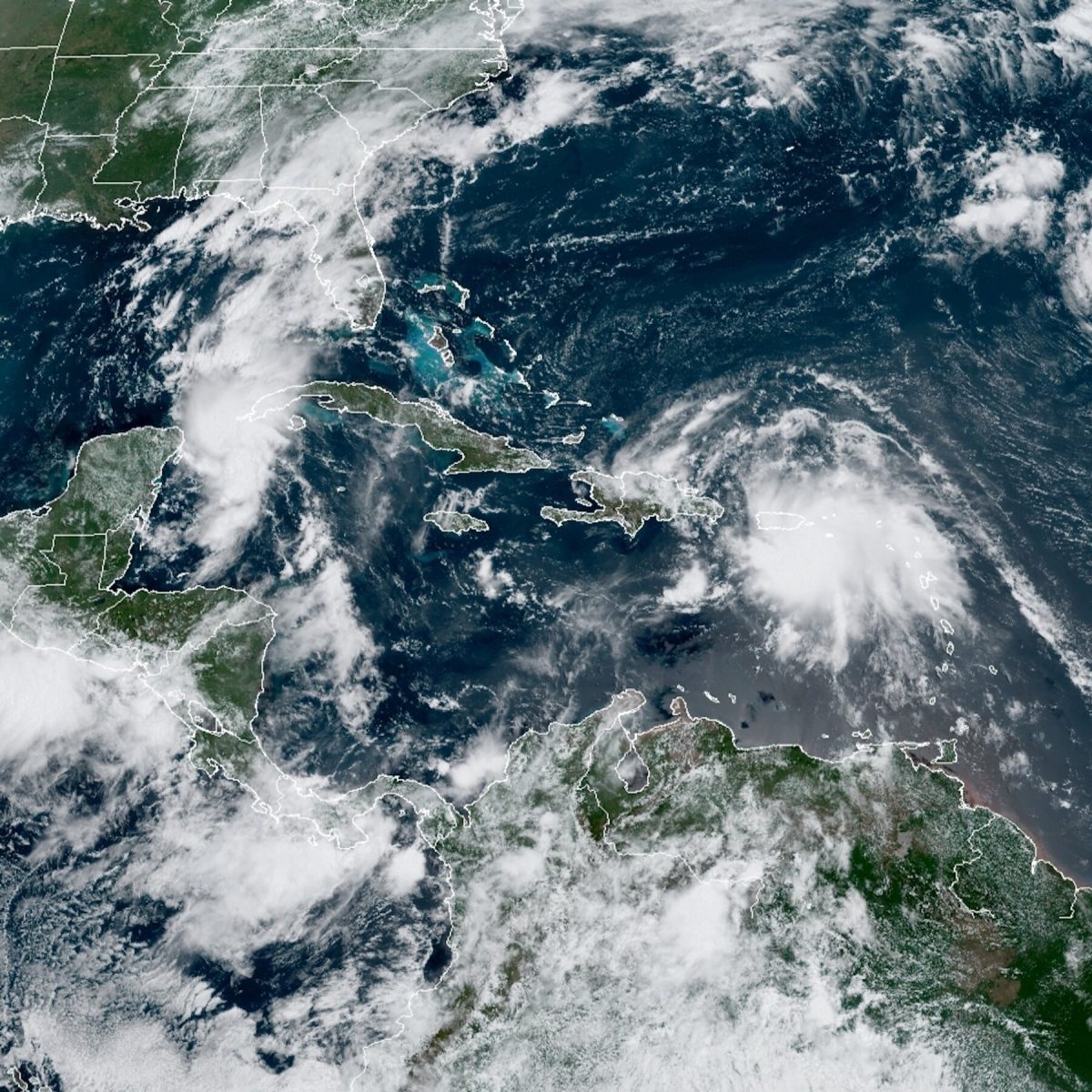 *Tropical storm headed to US Gulf of Mexico

Beta, the 23rd named storm of the Atlantic hurricane season, formed in the Bay of Campeche and was forecast to strengthen steadily and become a hurricane by Sunday off the Texas coast, the National Hurricane Center said.

Shell said it was removing non-essential employees from its Perdido platform in the western Gulf of Mexico and securing nearby drilling rigs. Occidental Petroleum Corp OXY.N, which operates in the same area, also began implementing storm procedures, it said.

Chevron Corp CVX.N has not newly evacuated staff and there was no impact from storm Beta on production at its operated facilities, the company said. Chevron owns a stake in Shell’s Perdido.

Beta was churning 305 miles (495 km) east of the mouth of the Rio Grande River at 10 p.m. CDT (0300 GMT) and moving 12 miles per hour (19 kph) to the north, northeast, the NHC said late Friday. It issued a hurricane watch for most of the Texas coast and warned of heavy rains along the northwest Gulf coast through Wednesday.

Beta could become the third Gulf of Mexico hurricane in less than a month, behind Laura and Sally. Hurricane Sally swept across the central and eastern Gulf, slamming into Alabama on Wednesday with winds of up to 105 mph (170 kph). Laura entered on Aug. 25 and hit southwest Louisiana with 150 mph winds.

There were 37 platforms on Friday that remained unstaffed, with oil output cut by 396,554 barrels per day and natural gas by 435 million cubic feet per day in the wake of Hurricane Sally.