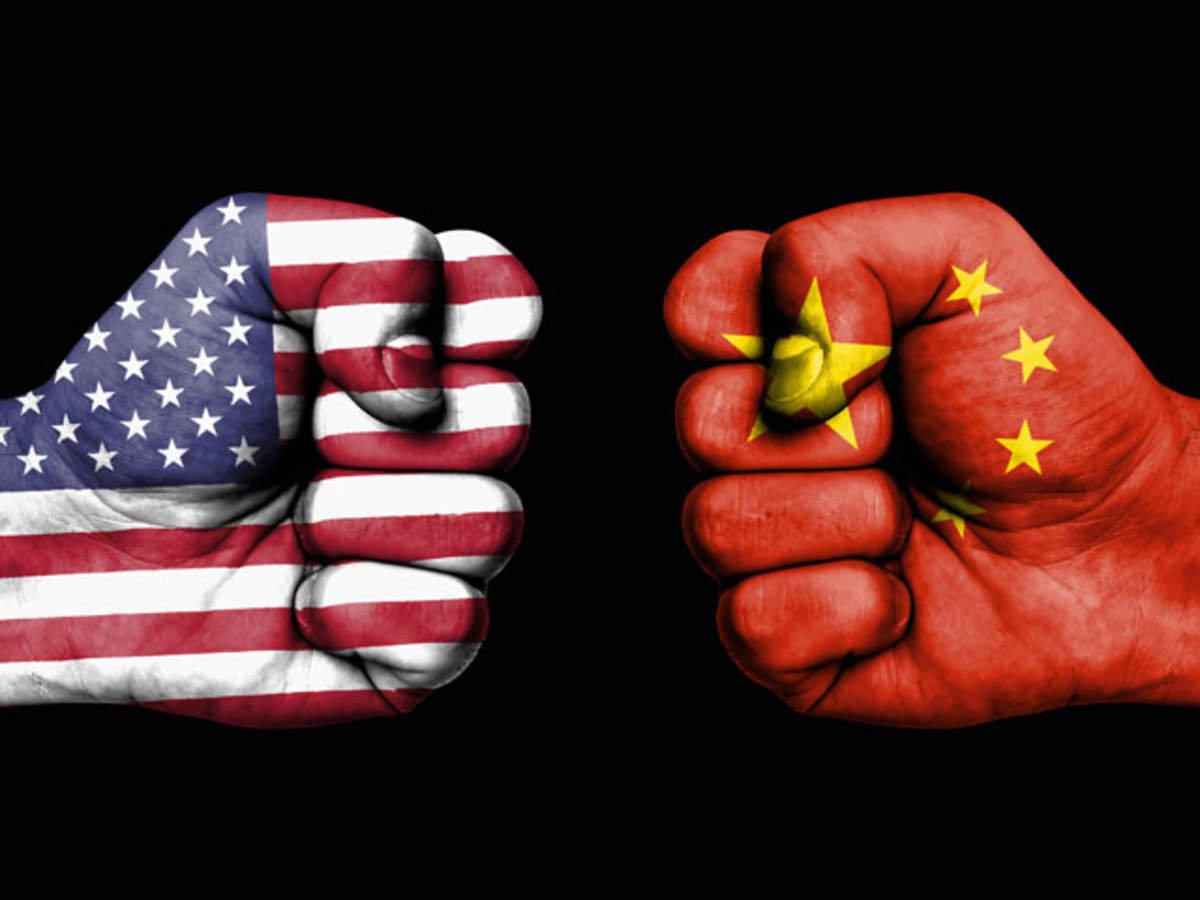 SINGAPORE — Oil trimmed its biggest monthly advance on record as crude was swept up in the broader negative sentiment around deteriorating U.S.-China relations, even as historic supply cuts tighten the market.

While futures in New York edged lower to trade near $33 a barrel, crude is still set for the biggest monthly gain in data going back almost four decades. U.S. President Donald Trump said he’ll announce new policies on China on Friday after Beijing escalated its crackdown on Hong Kong. The oil market has started to recover from a virus-led demand crash after OPEC+ began reducing output, but investors will be watching for any change when the coalition meets in early June after Russia signaled it would scale back curbs in line with the deal.

“There’s volatility in the market with the escalating conflict between the U.S. and China,” said Kwangrae Kim, a commodities analyst at Samsung Futures Inc. “There are also questions about whether OPEC+ producers will continue to slash their output at the current pace in coming months with prices rising and demand coming back.”
A return of oil consumption to pre-virus levels — if at all — is likely to be long and uncertain, but refiners in China, India and South Korea are buying more crude cargoes, and demand for gasoline is climbing as people return to work. Citigroup Inc. has even predicted that a record surplus in the second quarter would flip to a record deficit over the three months from July.

There are still concerns a second wave of infections in regions across the world could derail the fragile recovery, or that higher prices may encourage producers to pump more. In the U.S., stockpiles posted a surprise increase last week, while the four-week average of gasoline supplied to the market continued to climb as parts of the country emerged from lockdowns.

Trump said he’ll hold a news conference to discuss China on Friday, but didn’t specify a time. Any measures from the U.S. would follow a move by Beijing to approve legislation that Hong Kong democracy advocates say will curtail freedom of speech and undermines the city’s independent judiciary.

U.S. crude stockpiles rose by 7.93 million barrels last week, according to the Energy Information Administration, compared with a Bloomberg survey forecast for a 1.91-million barrel drop. Inventories at the key storage hub of Cushing, Oklahoma, fell for a third week to the lowest since early April.

While Abu Dhabi National Oil Co. told buyers it would reduce output in line with the OPEC+ deal, the producer group is set to meet June 9-10 to discuss if they should extend their record production cuts, or start tapering them. Russian President Vladimir Putin and Saudi Arabian Crown Prince Mohammed bin Salman this week reiterated their cooperation.