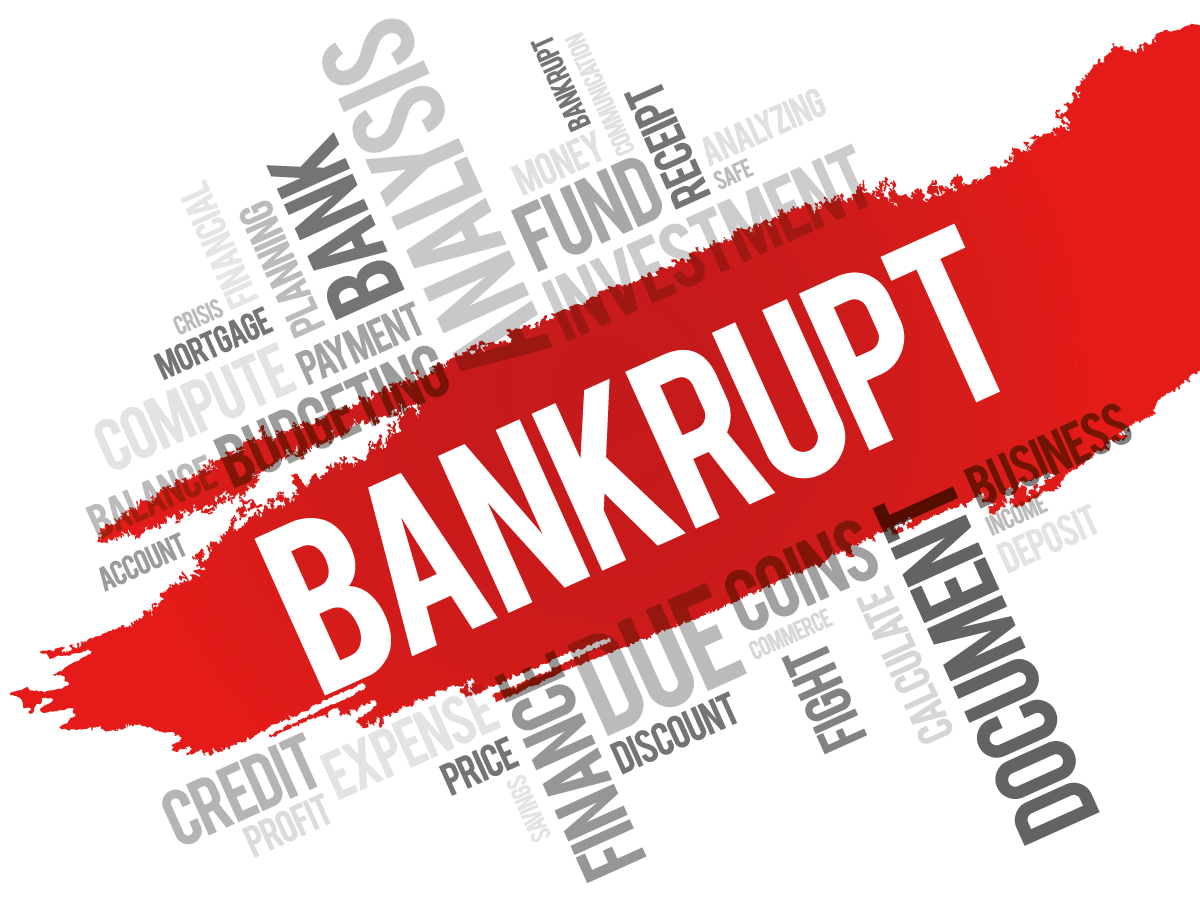 In the space of less than an hour on Wednesday, a former high-flying shale operator and an offshore transport company filed for bankruptcy. A short time later, a Texas shale driller was reported to be in talks with restructuring advisers, while a Canadian crude producer warned it may shut an oil-sands mine.

The depredation is evident from the Rocky Mountains to the deep seas off Rio de Janeiro as debt-laden companies struggle to survive on ever-shrinking streams of cash. Even before the Covid-19 outbreak crushed energy demand and global stockpiles swelled, many operators were already fatally flawed entities teetering on the brink.

The latest casualty is Whiting Petroleum Corp., a champion of what was once the premier U.S. shale field. The company filed for bankruptcy on Wednesday. Saddled with $3.6 billion in debt, Whiting is the most illustrious of the shale explorers thus far humbled by the worst oil rout in history.

American crude has surrendered two-thirds of its value this year and just closed out its worst-ever quarterly performance. As many as 70% of the nation’s 6,000 oil explorers eventually may go under, according to Mizuho Securites USA LLC analyst Paul Sankey, as the twin blows of Covid-19 and a Russia-Saudi price war destroy producers like Whiting.

Far from the shale fields of the U.S. Great Plains and Southwest, one of the world’s pre-eminent haulers of deepwater drilling gear, Hornbeck Offshore Services Inc., said it’s negotiating a plan with creditors to ease a $1.2 billion debt burden. The company is planning a Chapter 11 filing.

Formed by entrepreneur Todd Hornbeck in 1997, at the dawn of the ultra-deepwater drilling era, the Louisiana-based company sought to build the biggest fleet of heavy-duty vessels in the industry. Hornbeck transported equipment and supplies for explorers in Brazil, Mexico, the U.S. Gulf of Mexico and elsewhere. But when the shale revolution spurred drillers to go back ashore a decade ago, offshore business dwindled.

In Canada’s oil-sands region, Teck Resources Ltd. signaled it may shut down production at the Fort Hills mine just two years after operations commenced. Crude prices in Western Canada have been particularly hard hit by the downturn because the region’s remoteness and dearth of extra pipeline capacity limit market access.

Back in the shale patch, Houston-based Callon Petroleum Co. was said to have hired advisers to discuss restructuring more than $3 billion in debt, Reuters reported without identifying its sources or the advisory firms.

‘Comeback Kids’. Although Whiting was once the largest oil producer in North Dakota’s Bakken shale region, it lost money in four of the last five years and spiraled deeper into debt just as Covid-19 metastasized. The company’s Bakken primacy won it little praise because the region was already falling out of favor as drillers shifted to lower-cost prospects in the Permian Basin.

Touted as one of the “comeback kids” of U.S. shale by Canaccord Genuity in late 2015, Whiting said Wednesday that it’s agreed to hand most of its ownership to noteholders in exchange for erasing more than $2.2 billion in debt, according to a statement.

On Wednesday, Denver-based Whiting faced the maturity of $262 million in convertible-notes. The company filed for Chapter 11 protection from creditors in the Southern District of Texas, listing debt of $3.6 billion and assets worth $7.6 billion in its bankruptcy petition.

Even before the viral pandemic sent crude prices tumbling to the lowest in almost two decades, Whiting was struggling and never fully recovered from the last market crash of 2014-2016.

When former Anadarko Petroleum Corp. executive Brad Holly took the reins as Whiting’s chief in late 2017, oil prices were rising and at one point breached $75 a barrel. But the debt load remained stubbornly high, prompting Holly last year to fire one-third of his workforce and scale back production targets after posting an unexpected quarterly loss.

Oil now trades around $20 a barrel, well below the $50 level that Cowen Inc. analyst David Deckelbaum estimates Whiting requires to stay afloat. The company, which had a market capitalization of $11 billion in 2014, was valued at about $62 million as of Tuesday. Whiting’s bankruptcy filing followed that of shale drillers Alta Mesa Resources Inc. and Sanchez Energy Corp., which sought protection last year.