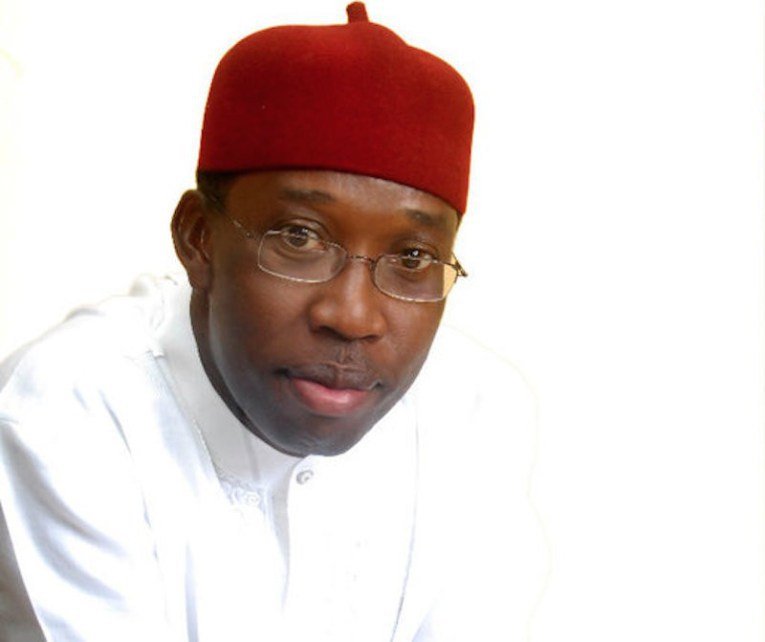 12 May 2018, Sweetcrude, Delta State — Governor Ifeanyi Okowa has called on the National Assembly to ensure passage of the Petroleum Industry Bill, PIB, before the 2019 election.

The governor spoke in Asaba, capital of Delta state before the Senate Joint Committee on the PIB, adding that the lawmakers should endeavour that when passed into law, the bill addresses challenges in Niger Delta, a region bearing the brunt of oil exploration and exploitation.

He further lauded the Senate Committee led by Senator Omotayo Alasaodura for the visit to the state, noting that their tour of oil communities in the state had certainly afforded them first-hand knowledge of challenges of the oil-bearing areas.

“I am glad that you are here and this particular bill (Petroleum Host Communities Bill), though, it may be the smallest, is the most important bill, because, if you do not have the buy-in of the host communities, the likelihood of success in the entire petroleum industry will be challenged.

Things are getting better in the oil communities but we believe that more can be done and this bill will actually remove every doubt and every fear will be taken care of when it is signed into law, I believe that it will give a lot of room for development in the host communities and that will reduce agitations and allow for a peaceful environment for the operation of the oil companies and when you have the kind of environment that is needed for oil companies to operate in, then, we know that we have greater resources for us as a people and as a nation”, he said