Dubai — Oman has established a national hydrogen alliance to develop an industry for the production, transport and use of the fuel that Gulf states have been increasingly looking to as a business to meet the worldwide demand for clean fuels. 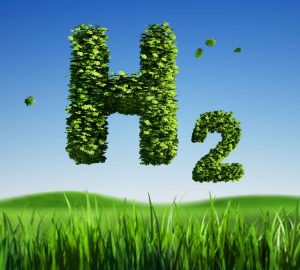 In May, Oman announced a consortium including state-owned oil firm OQ would develop a solar- and wind-energy powered project capable of producing millions of tonnes of zero-carbon green hydrogen per year.

So-called green hydrogen, created by splitting water into its two components using electricity from renewable energy sources, is increasingly viewed as a fuel to replace fossil fuels and their high carbon emissions.

Gulf oil-producing countries are trying to diversify their economies by creating new sectors and revenues, including through a big push in renewable energy.

Abu Dhabi plans to produce and export hydrogen as a fuel and Saudi Arabia is working on a $5 billion hydrogen project in the NEOM high-tech business zone.