Port Harcourt — The Movement for the Survival of the Ogoni People has threatened civil actions against Sahara Energy and the Nigeria Petroleum Development Company- a subsidiary of NNPC, if they make further attempts to forcefully resume oil production in Ogoni against the will of the people. 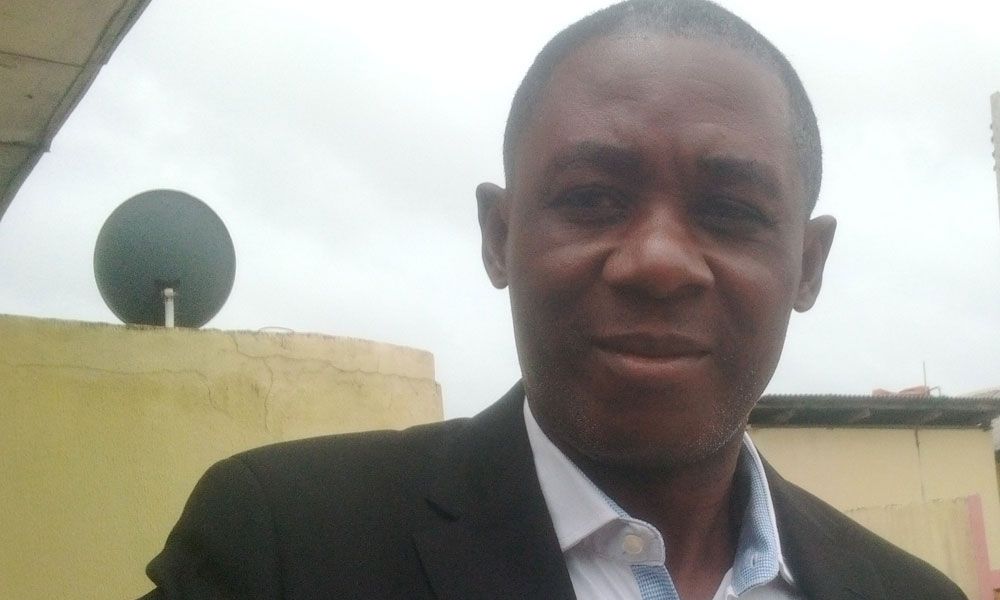 President of MOSOP, Fegalo Nsuke warned against what he descriced as “plot to repeat the painful experiences of the 1990s where the Nigerian government in connivance with the Shell Petroleum Development Company set its military against civil rights campaigners killing over 4,000 Ogoni people including women and children.”

Nsuke speaking in Ejama, Eleme accused NPDC and Sahara Energy of representing threats to the people of Ogoni, and also accused the two oil firms of not believing in the Ogoni quest for fair treatment in resource allocation and development.

Nsuke, who alleged that NPDC was plotting to puts the future and life of every Ogoni and residents of Ogoni in danger, noted that the Ogoni are an indigenous people with fundamental rights to make inputs into what affects them and their future.

He therefore called for dialogue on modalities to implement MOSOP’s proposed development plan to pave the way for full economic activities in the interest of all parties.

He warned against repressive approaches which will draw the sympathy of the rest of the Niger Delta and possibly throw the region into avoidable crises and therefore urged the government to agree to discuss the best ways to implement MOSOP’s proposal on Ogoni development.

The MOSOP president further said he will formally brief the international community on Wedneday to alert the world of the threat and the need to avert the genocide in Ogoni.

“I will brief the world and our partners on Wednesday, the world needs to know the danger we face and what Nigeria is doing to us. Ogoni has contributed over $200billion to the Nigerian economy and there is nothing to show for it” he said.