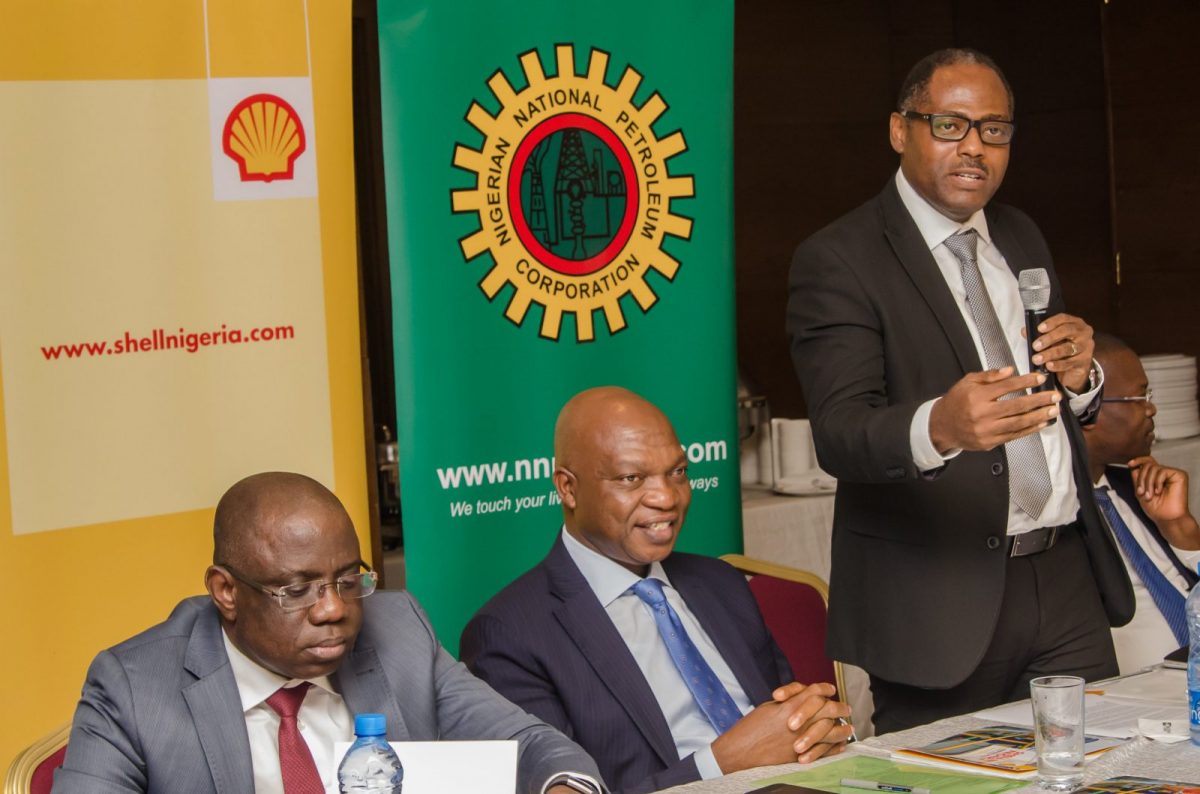 Mr. Ubong revealed this while speaking on the topic ‘Maximising Nigeria’s Gas Potentials’ at the 2018 Nigerian Oil & Gas, NOG conference in Abuja on Tuesday.

According to him, if Nigeria could maximise its vast gas resources, just one million standard cubic feet of gas production could increase the country’s noodles industry by three, proving 1500 jobs in each of the factories.

However, he said despite the huge opportunities the country has in gas, more production, challenges such as “where and how to get gas” still looms in the minds of investors.

“Nigeria does not have enough gas industries that can take gas and turn it into power and be able to create jobs,” he said.

“If Nigeria can achieve so much with just one million standard cubic feet of gas, now imagine what the country can achieve by producing more and more gas”

“But Shell has been at the forefront of not only providing gas for exports but also for local use: cooking, manufacturing/production companies and for power generation”.

Despite this abundant reserve base, its utilisation in the domestic sector is said to be grossly inadequate as the country is yet to fully benefit from her natural gas endowment.

According to the report, the reserves include associated and non-associated gas, adding that the country remained one of the largest producers of natural gas.

Speaking further, Mr. Ubong said another major problem facing the few gas producers in the country is how to get their money from domestic offtakers.

“Yes, we have been providing gas for Nigeria for as long as we have existed in the country but the challenges still remains that we don’t get all our money from those we supply. This is business, and gas producers deserve to get paid,” he said.

“Whenever we supply gas to the power sector, they complain of inadequate funds and income to pay us, and without gas to power, the country cannot attain full industrialisation,” he noted.

According to him, between 2021-2030, the Nigerian industrial sector would still not be able to afford just 500 thousand standard cubic feet of gas.

“Due to many industries in Ogun state, they can take 400. Lagos can take 500 but, look at Aba’s many industries. That town has been in existence and producing from time immemorial but, none of those industries use gas.”

He revealed that over 60 percent of gas produced in Nigeria is by indigenous companies and not the international companies as is being speculated.

“I want industries to spring up particularly in the north so that it can increase local use of gas. If industries can spring up there, the job will now be left for pipeline operators to channel trunks to transport gas there for sale.”

He then cleared the air that despite the huge debts the company is being owed by offtakers, the company has not stopped providing gas for the Nigerian industries.