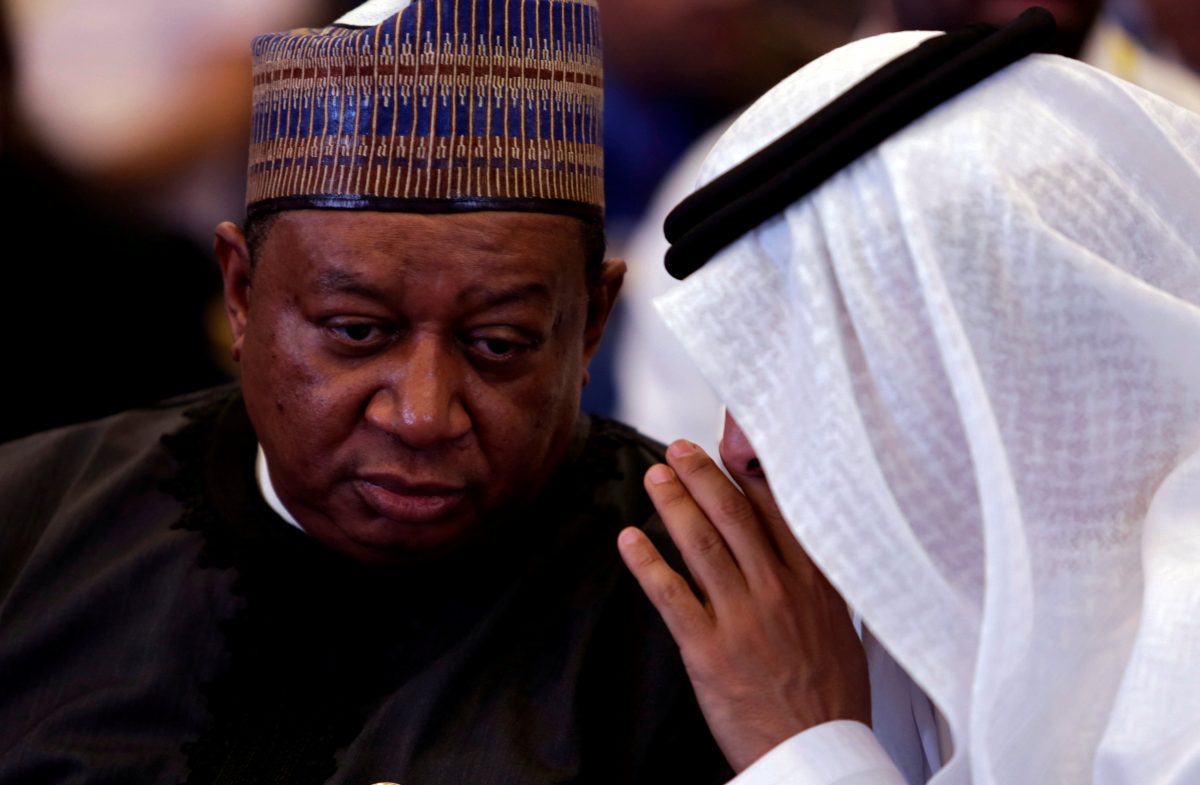 Lagos — The Organisation for the Petroleum Exporting Countries, OPEC has called for a deeper commitment from Russia to surmount the current obstacles posed by the COVID-19 pandemic in the oil market.

Secretary-General of the organization, Mohammad Sanusi Barkindo in his opening remarks at the 7th High-Level Meeting of the OPEC-Russia Energy Dialogue held via videoconference on Tuesday, explained that in an ever more interdependent global market, he described the challenges faced by the industry as “inherently complex”, adding that no single stakeholder possesses all of the answers or knows all of the questions.

According to him, it is only through working together, with flexibility, commitment, and pragmatism, that the industry can hope to surmount the obstacles.

“This dialogue continues to go from strength-to-strength, and I very much look forward to the informative sessions we have today and the further flourishing of our vital and innovative cooperation”.

“Over the years he has been instrumental in strengthening and adding depth to this dialogue, which has seen collaboration on the G20 platform, the establishment of joint studies and workshops and the evolution of an internship programme”.

“And of course, this dialogue also provided the springboard to the historic Declaration of Cooperation (DoC) and Charter of Cooperation (CoC) that has evolved between OPEC and non-OPEC producers since 2016.

“Your tireless efforts, your wise counsel, your strong support, and your visionary contributions to this dialogue have helped ensure that we are always forward-looking, proactive, and focused. You have helped lead an unprecedented era of international energy cooperation between OPEC and the Russian Federation”.

“Our partnership has evolved into a permanent, transformative force-for-good in the energy market; one that has had a profoundly positive effect on the industry and the global economy”.

“I have on occasions been asked: what is the formula behind this flowering relationship? I think it is simple and is summed up succinctly by the great Russian playwright, Anton Chekhov, who once wrote:

“You must trust and believe in people or life becomes impossible. We have evolved our relationship, shown mutual respect, and developed great bonds of trust”.

“At OPEC, we have tremendous admiration for the Russian Federation; its status as one of the top oil and gas producers; the important leadership role it plays in international affairs; and the tremendous contribution that generations of Russian scientists, artists, writers, musicians, and poets have made in shaping our civilization”.

He described the last four years of working with Russia as “historic”.

According to him, the DoC that was established on 10 December 2016 at the first OPEC and non-OPEC Ministerial Meeting has been central to help tackle two major oil industry downturns, the latter coinciding with a pandemic and huge turmoil in the global economic landscape.

The three years that followed the signing of the DoC were characterised by disciplined implementation of the voluntary production adjustments; regular monitoring of the oil market conditions; and a gradual rebalancing and stabilisation in the oil market.

“It proved a success, with benefits for both producers and consumers”, he said.

Barkindo continued that despite the often choppy waters in the period since then, the DoC production adjustments have helped the market right the ship and steer a course out of the precarious market situations.

However, it is evident that more work still needs to be done, he said, which according to him, is why OPEC continues to hold the monthly Joint Ministerial Monitoring Committees JMMC meeting to monitor conformity to the adjustments and the state of the market.

“Let me say here that the Russian Federation is an indispensable part of what the DoC is looking to achieve.

It is also important to stress this dialogue connects the short-, medium- and long-terms”, he said.