Newswire — The OPEC+ alliance of oil producers is running out of capacity to pump more crude, including its biggest member Saudi Arabia, according to Nigeria’s petroleum minister. 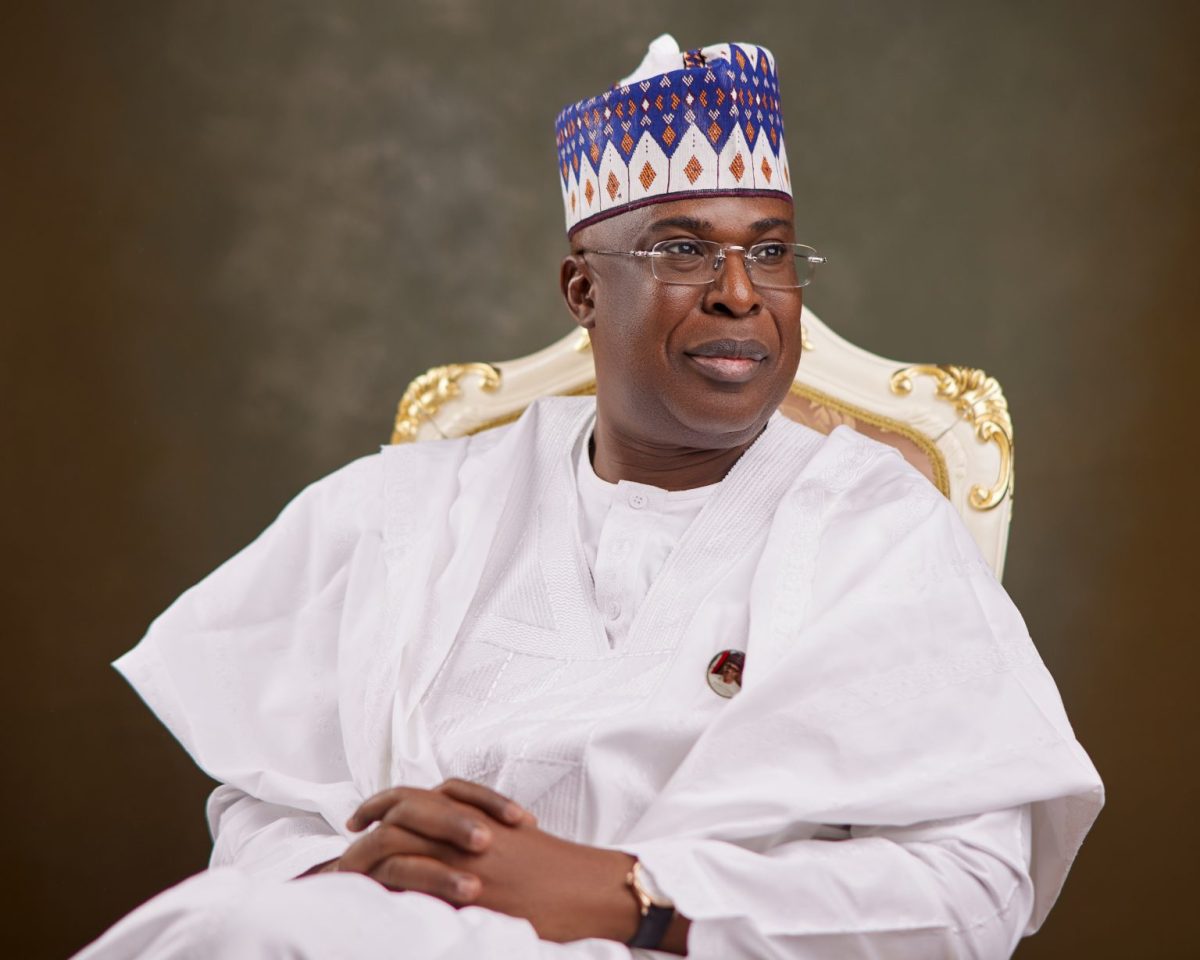 “Some people believe the prices to be a little bit on the high side and expect us to pump a little bit more but at this moment there is really little additional capacity,” said Nigeria’s Minister of State for Petroleum Resources Timipre Sylva in a briefing with reporters Friday. “Even Saudi Arabia, Russia, of course Russia, is out of the market now more or less.”

The extended group will meet next week Thursday to decide whether to proceed with a planned August oil production increase. Over the last year the cartel has been boosting output in a series of planned increases.

“At this moment I think the prices are firming up and I don’t think there will be any surprises in OPEC in August,” Sylva said.

Nigeria, Africa’s biggest producer, has struggled with declining production for years, with international majors selling onshore and shallow-water fields to Nigerian independent producers for more than a decade. The country pumped 1.49 million barrels a day in May, according to a Bloomberg survey, with a quota allowance to produce 1.77 million barrels a day in June and 1.80 million in July.

Struggling even to meet the quota has been “very sad for us” and operators have planned to fill the gap within a couple of months, Sylva said.

“By end of August generally the commitment is that we’re at least going to produce our OPEC quota and then of course look at going even beyond that after August,” he said.