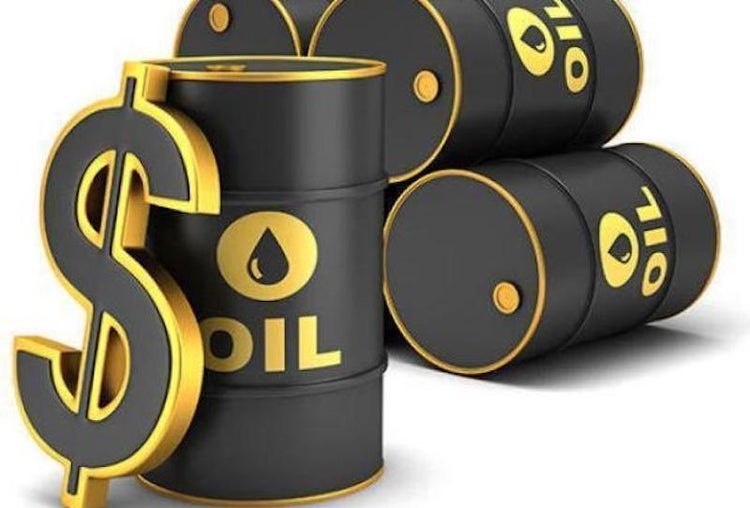 LONDON — OPEC predicted that fuel demand will remain “under pressure” during the second half of this year because of the ongoing economic fallout from the coronavirus, a day before ministers were due to assess world markets.

While there will be a “gradual recovery” in the global economy, it won’t compensate for the slump during the first six months of this year, the Organization of Petroleum Exporting Countries said in its latest monthly oil market report. The slow resumption of flights will constrain jet-fuel consumption, and high unemployment will restrict gasoline use, it said.

Saudi Arabia, Russia and other members of the OPEC+ coalition are due to hold an online meeting on Thursday to review the impact of the biggest ever production cuts announced last month. They estimate that 87% of the record 9.7 million barrel-a-day reduction was delivered in May, according to a delegate who asked not to be identified because the information wasn’t public.

The organization kept its annual forecast for global oil demand unchanged, projecting that consumption will slump this year by 9.1 million barrels a day, or about 9%.

It cut estimates for the amount of crude its members need to supply this quarter, by 2.17 million barrels a day, largely because of strength in production elsewhere. Assessments of Russian and U.S. output during the second quarter were increased.

The report showed that most of OPEC’s Middle East members — Saudi Arabia, Kuwait and the United Arab Emirates — had made all, or almost all, of the production curbs pledged under the latest agreement.

OPEC’s overall production plunged by 6.3 million barrels a day last month to 24.195 million a day according to the report, which was compiled by the group’s Vienna-based secretariat.

While Iraq, a habitual laggard, appears to be cutting oil production to meet its OPEC+ quota, it had made only around half of its allocated reduction, pumping 4.165 million barrels a day, according to the report. At a meeting earlier this month, countries that hadn’t complied were made to promise they’d make up for it with extra cuts over the next three months.