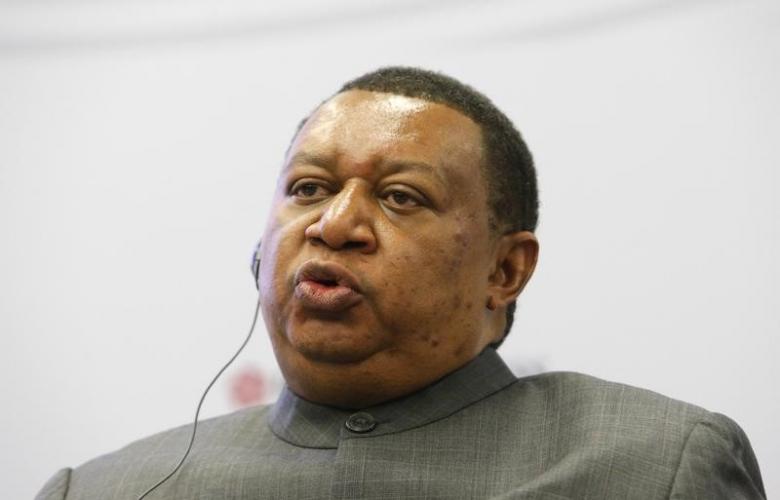 12 February 2018, London — The Organisation of the Petroleum Exporting Countries, OPEC has said in its outlook for 2018, that it sees hope in U.S oil demand for oil from its members.

The country had cut down oil imports from OPEC members due to its increase in production of shale oil.

In OPEC’s newly released February 2018 Monthly Oil Market Report, MOMR, the group said although positive, the country’s oil demand is dependent on two things: developments in its “economy and the oil price”, which it said may impact road transportation as well as the industrial sectors, particularly the upstream oil industry.

“The risks for 2018 oil demand are slightly skewed towards the upside, compared with last month’s projections”, it added.

OPEC’s latest available November data for the U.S. implies a robust increase in oil requirements of around 0.63 million barrels per day, mb/d, or 3.2%, year-on-year, y-o-y.

The country’s increase was essentially determined by increasing LPG, jet/kerosene, gas/diesel oil and residual fuel oil demand and were partly offset by losses in gasoline.

As such, oil demand has been supported by a rebounding petrochemical sector, as more and more capacities are ramping up operations after completely or partially shutting down during the hurricane season at the end of third quarter 2017.

Its Liquefied Petroleum Gas, LPG demand consequently increased by 0.31 mb/d, or around 12%, y-o-y, while gasoline demand dropped by 0.1 mb/d, or 1.1%, as car sales in November declined by 1.0% y-o-y. However, miles driven increased y-o-y, adding 1.1% in the same month, though remaining far below levels recorded during November 2016, when a rise of close to 4% y-o-y was recorded.

With monthly data available for 11 months of 2017, U.S. oil demand seems to be growing solidly by around 0.2 mb/d y-o-y, with jet/kerosene, LPG and gas/diesel oil, in particular for the industrial and aviation sectors, showing the largest bulk of growth, the report said.

It added that the country’s preliminary weekly data for December 2017 and January 2018 appears to extend the existing overall positive picture.

However, OPEC said there are diverse developments in relation to the main petroleum product categories.

“Gasoline’s performance is positive, while cold weather supports residual fuel oil and gas/diesel oil usage. Furthermore, in line with a number of holidays during the months of December and January, jet/kerosene remained bullish, y-o-y”.

OPEC’s stand on “positive” U.S. oil demand for 2018 seems to negate that of the Energy Information Administration, EIA who sees U.S’ oil demand dropping due to shale boom.

U.S. shale oil production had seen the highest output in 47 years, as output had increased by almost 850,000 bpd in just the three months to November, EIA had said in its monthly estimates.

Shale production has doubled over the last 10 years, from a low of around 5 million bpd in 2007, reversing decades of decline since the 1970s.

According to the body, the increase occurred in nearly all the lower 48 states excluding federal waters in the Gulf of Mexico.

Most of that increase came from onshore shale plays in Texas (where output has risen by 500,000 bpd since August) and North Dakota (where output is up by more than 100,000 bpd).

Production from the lower 48 excluding the Gulf of Mexico hit almost 7.9 million bpd in November, easily beating the previous peak of nearly 7.8 million bpd in March 2015.

An additional report from Reuters showed that from an output perspective, the U.S. shale sector has fully recovered from the price and output slump that started in 2014 and 2015.

“Production has beaten its previous peak even though there is fewer than half the number of rigs drilling for oil compared with before the slump”.

“Producers have pulled back from marginal areas to the most productive core parts of shale plays such as the Permian in western Texas and eastern New Mexico”.

“Smaller, older rigs have been idled or replaced by newer, larger and more powerful equipment that can bore through rock faster and further”.

“Rigs are increasingly drilling multiple wells from a single pad (avoiding downtime for moving in and rigging up) and individual wells have much longer horizontal sections (exposing more rock to each well)”.

“The result is that more oil is being produced with far fewer rigs and drilling teams”, Reuters said in an analysis of the output surge.

In January, OPEC had shrugged off threats that U.S would reduce oil imports from its members, saying the world’s biggest economy would continue to need crude from abroad.

However, data from the EIA in January had shown that U.S imports from Saudi Arabia in the week to July 14, 2017, fell to their lowest for seven years: just 524,000 barrels a day.

Earlier this month, U.S. Secretary of State Rex Tillerson, had during a visit to Argentina that the country was considering cutting oil imports from Venezuela.

A report in November had also signalled shale oil flooding into Asian countries like India.

India used to be one of Nigeria’s largest oil importer.

As at August 2016, both India and the United States had slashed their imports of Nigerian crude oil by 43 percent and 53 percent, respectively.