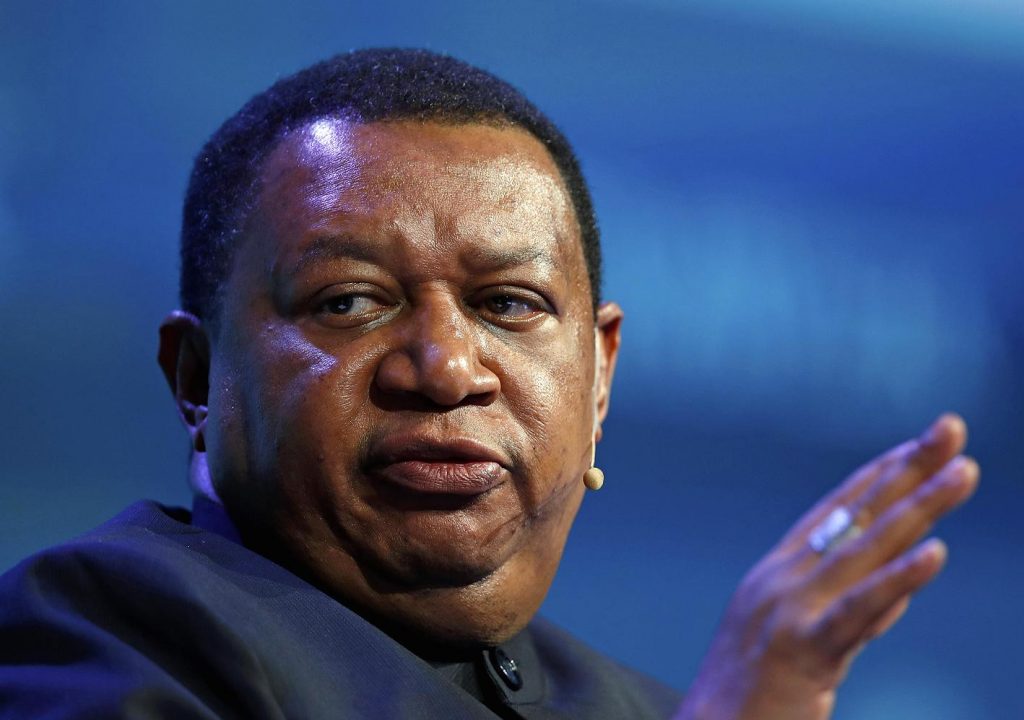 21 April 2018, Sweetcrude, Abuja – The Secretary-General of the Organisation of Petroleum Exporting Countries (OPEC), Dr. Mohammad Barkindo, said Friday that the cartel was not seeking to artificially drive oil prices higher in spite of such claims made by U.S. President Donald Trump.

Earlier in the day, Trump wrote on Twitter that the oil prices were “artificially very high,” accusing OPEC of being behind it.

However, the OPEC boss dispelled his tweet stating clearly that there was no such mechanism in play

“We do not have any price objective not as OPEC and not in this joint endeavor with non-OPEC,” Barkindo told reporters, commenting on Trump’s statement.

The OPEC chief added that the organization had invited the US shale oil producers to take part in its seminar in June in Vienna.

“We have invited them to our seminar in June in Vienna. We in OPEC pride ourselves as friends of the U.S., who have vested interest in their growth, development, and prosperity,” Barkindo said.

The Declaration of Cooperation between OPEC and non-OPEC oil producing countries on oil output cuts, which was signed in December 2016 and implemented since 2017, “rescued the oil industry from imminent collapse, and is now on course to restore stability on a sustainable basis in the interest of producers, consumers, and the global economy,” Barkindo pointed out.

In an effort to stabilize global oil prices, OPEC and several non-OPEC oil producers reached a deal in Vienna in 2016, agreeing to cut oil output by a total of 1.8 million barrels per day.

In late May, the parties to the agreement agreed to extend the deal until the end of March 2018.

Another extension was made in late November that would make the deal remain in effect until the end of 2018.

Meanwhile, an improvement in Nigeria’s oil earnings is on course as prices held firm on Friday near three-year highs reached earlier this week as ongoing Organisation of Petroleum Exporting Countries (OPEC)-led supply cuts, as well as strong demand, gradually draw down excess supplies.

Both Brent, which Nigeria produces, and WTI hit their highest levels since November 2014 on Thursday, at $74.75 and $69.56 per barrel respectively.

WTI is set for its second weekly gain.

Oil prices have been pushed up by a gradually tightening market.

Led by top exporter, Saudi Arabia, OPEC has been withholding production since 2017 to draw down a global supply overhang.

The tighter oil market is feeding into refined products. Oil supply tightness is also a result of healthy oil demand.

Beyond OPEC’s supply management, crude prices have also been supported by an expectation that the United States will re-introduce sanctions on OPEC-member Iran.