OPEC Secretary General Barkindo to attend May conference in Baku 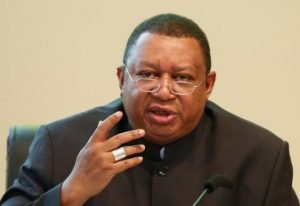 “OPEC’s head will speak at the conference about global economic prospects in oil and gas industry,” the company said on its website.

Barkindo visited Azerbaijan in March and discussed deepening cooperation, including possible Azeri membership of OPEC, although the country’s energy minister said on April 23 that the question of Azerbaijan joining the cartel is not on the agenda.

Azerbaijan, along with other non-OPEC nations led by Russia, have joined a pact with OPEC members to reduce oil production by 1.8 million barrels per day (bpd) in an effort to support oil prices and reduce oversupply.