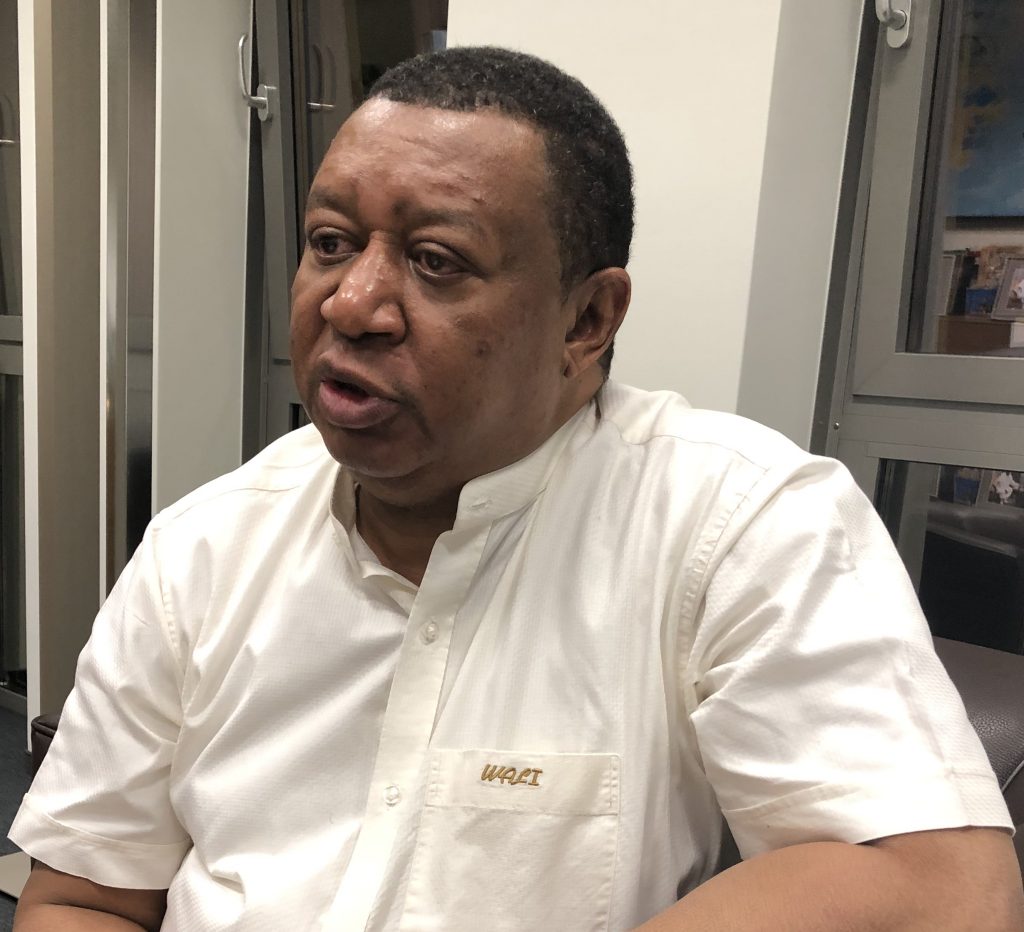 Lagos — Secretary-General of the Organization for the Petroleum Exporting Countries, OPEC, Mohammad Barkindo has said the Organisation’s commitment towards sustaining the Declaration of Cooperation, DoC, alongside its partners throughout this year and beyond, is unwavering.

He revealed this at a conference held in New York, U.S, sent to SweetcrudeReports on Sunday.

According to him, the next OPEC meeting in July would focus on continuity of the oil cut pact.

“When the next OPEC Ministerial Conference, and the OPEC and non-OPEC Ministerial Meeting, convene in the coming weeks, which I can assure you we will, it will once again underscore that all countries remain resolute in continuing to deliver on this commitment for the remainder of 2019 and beyond”.

He explained that over the past 30 months, OPEC, along with its non-OPEC partners in the DoC, has continually demonstrated utmost commitment “to do whatever it takes to balance and stabilize the oil market, in the interests of both producers and consumers”.
“
We have delivered on this promise, with the effectiveness of our joint efforts well-proven since the ‘Declaration of Cooperation’ began in January 2017”.

Barkindo said OPEC has been “agile and flexible” with the partners adapting course depending on market conditions.

He said the DoC has had a transformational impact on the global oil industry and has received the backing of other producers, as well as consumers.

“This commitment to a balanced market and sustainable stability remains our key objective. And an agile and flexible approach will also be central to how we proceed in the months ahead”.

The OPEC Chief said the Organization will not be swayed by “exogenous factors” as it has its eyes fixed firmly on “our objectives”.

“As we stated at the recent Joint Ministerial Monitoring Committee (JMMC) in Jeddah we remain unyielding in looking to further bring down inventory levels, help return investment to the industry, and maintain a healthy supply and demand balance, without under or over-shooting”.

However, Barkindo added that OPEC also recognizes the fact that underlying risks remain.

“We are closely monitoring oil market developments, which have seen a high level of volatility in recent weeks, with major challenges and uncertainties related to ongoing trade negotiations, monetary policy developments, as well as geopolitical issues”.

President of the United States, Donald Trump, has continuously called out OPEC and its partners for causing crude oil artificial scarcity in order to boost the price, asking for supply to be boosted to bring down prices.