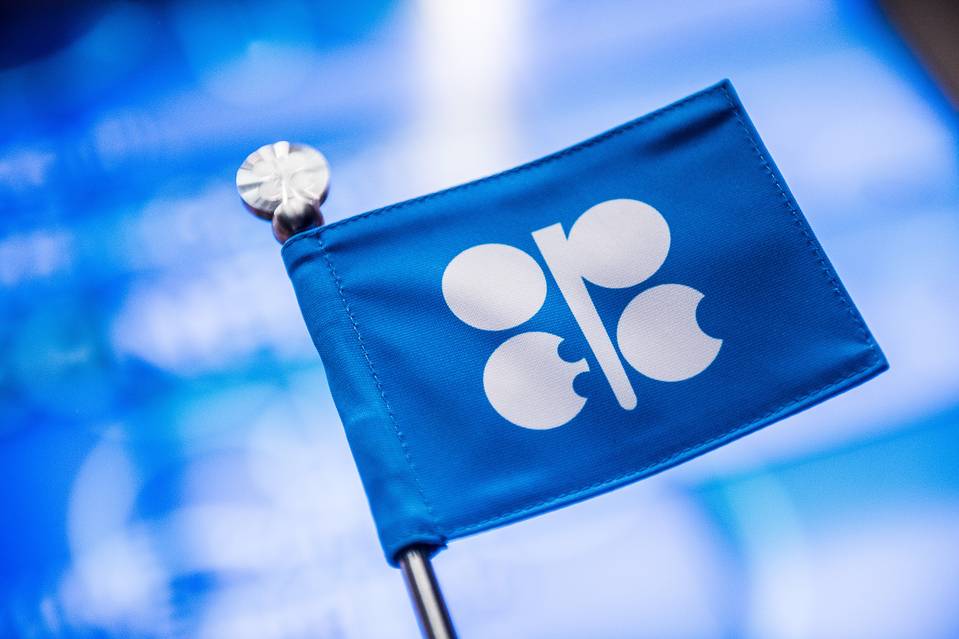 24 March 2018, Sweetcrude, Lagos — Members of the Organisation of the Petroleum Exporting Countries, OPEC might be on their way to completely losing the U.S market as data from the Energy Information Administration, EIA, says crude oil exports by the group to the U.S fell by 14 percent.

While OPEC and its non-OPEC partners announced attainment of 138 percent compliance with its output cut agreement in February, shale oil producers in the U.S keep increasing output, offsetting the group’s efforts at reducing the glut in the international oil market to boost prices.

In February, the Information Energy Agency, IEA had warned of impending doom for OPEC in its latest monthly report— the first it has issued since U.S. government data showed America’s oil output topped 10 million barrels a day in November, roughly matching the all-time record set in 1970.

The 14 percent drop means U.S. refiners are taking less OPEC-produced oil than ever before.

Overall, U.S. crude imports fell to the lowest level in a month in the week ended March 16, according to the EIA.

The biggest drops came from Ecuador, which recorded shipments to the U.S. fell by 86 percent, and Kuwait, which shipped 58 percent less crude than it did the previous week.

OPEC and its partners had agreed to cut output of 1.8 million barrels per day since January last year. The deal has been extended twice now until the end of this year.

The group is also looking at extending the Declaration of Cooperation beyond 2018.