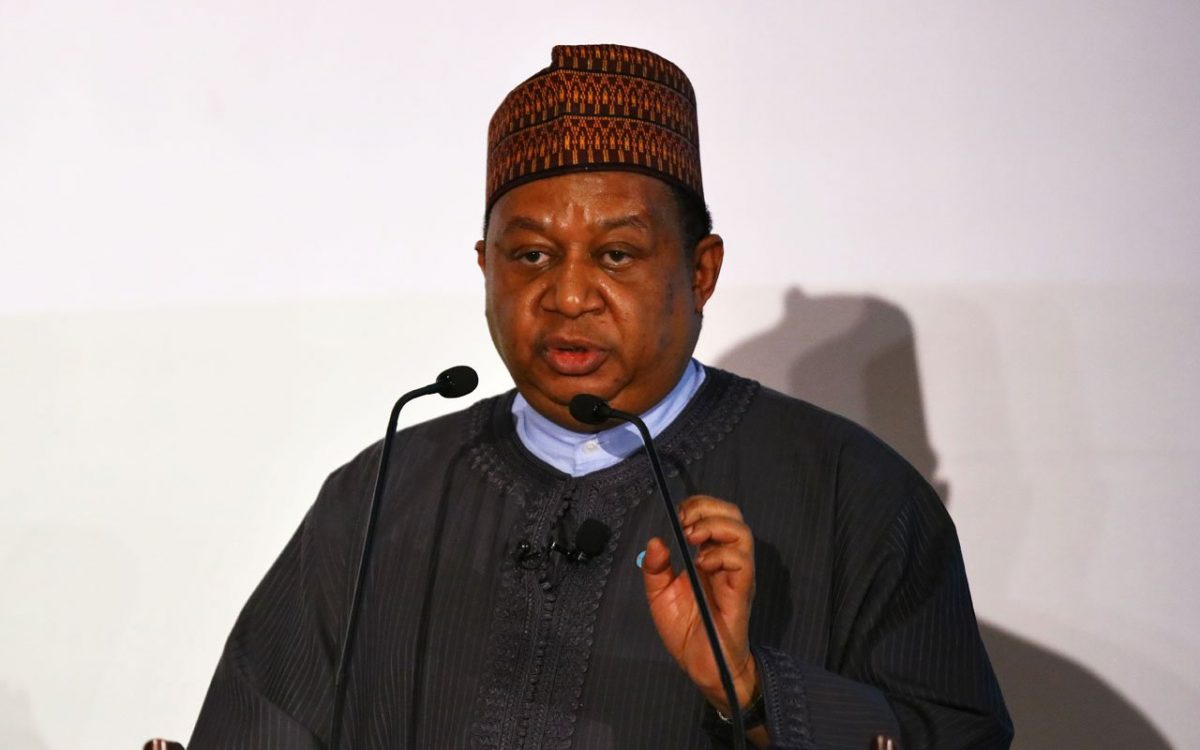 However, oil prices remained within its three-year high at $73.22/b.

All ORB component values decreased over the month alongside their perspective crude oil benchmarks, with lighter grades slipping the most.

Meanwhile, the ORB ended the first half of the year significantly higher compared to the same period a year earlier.

Oil prices mostly fell on expectations that OPEC and participating non-OPEC countries will gradually increase output to make up for the potential disruption to oil flows.

The spread between the first-month NYMEX WTI and ICE Brent widened further by $1.60 in June to $8.62/b, the widest since the summer of 2015 on increasing US supplies.

The long-to-short ratio in ICE Brent speculative positions increased slightly from 6:1 to 7:1. However, in NYMEX WTI, the ratio increased sharply from 7:1 to 21:1.

The total futures and options open interest volume in the two exchanges was 451,496 contracts, or 6.6%, lower at 6.3 million contracts.

Regarding market structure, Dubai slightly eased the deep backwardation and Brent flipped back into backwardation.

In the U.S, WTI backwardation increased significantly to a fresh near four-year high on the tightness in supplies at Cushing.

The sweet/sour differentials narrowed significantly in Europe and Asia as the sour supplies tightened and demand increased, while in the United States Golf Cost, USGC the spread widened slightly.

The ORB declined from its highest monthly value in more than three years but remained well above $70/b.

In addition to the drop in the value of Brent, the losses in other crudes were compounded by the ongoing pressure on their price differentials due to plentiful supply amid increasing competition from US light sweet grades.

This is despite a significant improvement in the West Africa/Asia arbitrage economics amid a collapse of more than $2/b in the Brent-Dubai spread, as well as numerous outages.

Latin American ORB components Venezuelan Merey and Ecuador’s Oriente were little changed amid tighter supplies of sour crudes to the USGC due to lower Venezuelan exports.

The value of multiple-region destination grades Arab Light, Basrah Light, Iran Heavy and Kuwait Export, which continue to benefit from ongoing increases in their official selling price, OSP on the back of the steeper backwardation in Dubai, slipped marginally by 49¢, or 0.7%, m-o-m to $72.56/b in June.

Middle Eastern spot components, Murban and Qatar Marine, also saw their values reducing slightly by 53¢, or 0.7%, m-o-m to $76.18/b and 42¢, or 0.6%, m-o-m to $72.94/b, respectively. These grades also benefited from higher spot premiums as robust demand in Asia kept spot premiums elevated.