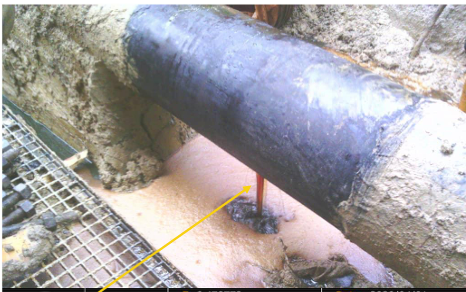 *14″ Okordia-Rumuekpe Pipeline, which spilled 48barrels of crude oil as a result of operational failure

Port Harcourt — A total of 63 barrels of crude oil was spilled by the Shell Petroleum Development Company of Nigeria, SPDC, as a result of operational failure on three occasions, in the month of March 2020.

Data obtained from Shell website shows that between March and March 31st 2020, the Dutch multinational also spilled 301 barrels of crude from seven oil spills caused by sabotage, making it a total of 10 spill incidents in the month of March.

The affected facilities in these four states include; Obele Flowstation 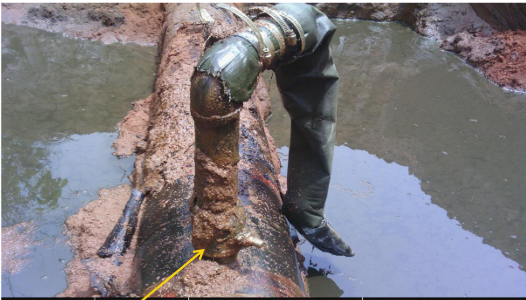 *A theft point on SPDC’s 12″ Oguta-Egbema Pipeline, which spilt 150barrels as a result of sabotage in Ezior

While these facilities experienced one leak each in the month of March, the 28″ Nkpoku – Bomu Pipeline experienced two leaks at three different theft points in Eteo and Akpajo within Eleme Local Government Area of Rivers State.

All the 10 leaks were recorded on land, while the volume of each spill ranges from 2 barrels to 150 barrels in each of the spill site. 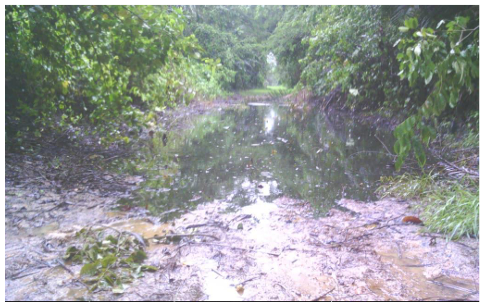 Information from the JIV reports, endorsed by the Department of Petroleum Resources, the National Oil Spill Detection and Response Agency, Host communities and Ministry of Environment in the impacted states and SPDC, showed that three of the leaks were caused by operational failure, while seven were caused by sabotage and third party interference.

While no recoverable oil was found in some of the spill sites, recovery and assessment are yet to be completed in most sites, as some would take till July 2020.