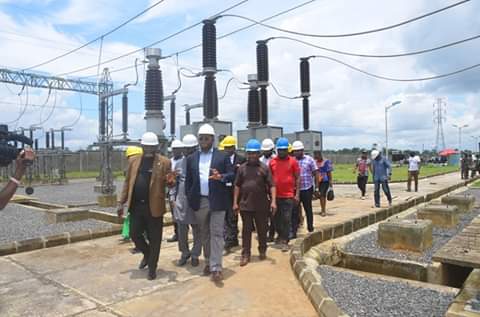 The Senior Special Assistant on Power to Governor Udom Emmanuel and Managing Director of Ibom Power Company Limited, Engr. Meyen Etukudo, disclosed this during a facility tour to the substation on Friday.

He added that the commissioning of the facility by the Vice President, was part of activities to commemorate the 32nd anniversary of the creation of Akwa Ibom State.

According to him, “From this Saturday, when the substation will commence full operation, as long as Ibom Power Plant is generating, there will be 24hrs power at this substation.

“If there is no power supply in the surrounding communities, it is not the fault of Ibom Power or the Transmission Company of Nigeria, TCN, rather Port Harcourt Electricity Distribution Company, PHED should be held responsible,” he said. 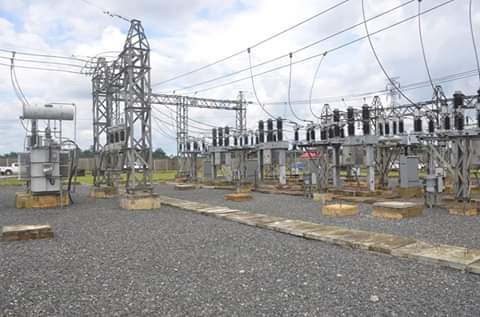 Also speaking, the Chairman of Ibom Power Company Limited, Engr. Etido Inyang, appealed to PHED to ensure that the power made available at Ekim substation is distributed to the people.

“We are asking PHED for their cooperation. Akwa Ibom State Government in collaboration with TCN has built this substation to make power available in the state, let not this power stop at Ekim power substation, let it be taken to the people,” the Chairman said